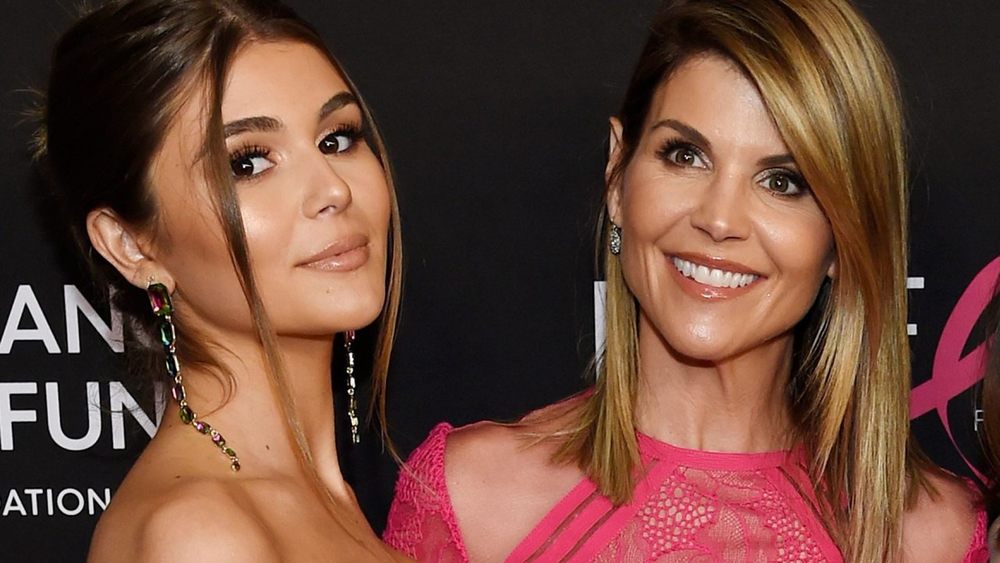 BREAKING NEWS – Los Angeles, California – Lori Loughlin’s daughter Olivia Jade Giannulli was on a University of Southern California official’s yacht when her mother was accused of involvement in a college admissions scheme. Loughlin’s daughter has since returned to Los Angeles to face the allegations that could result in her getting expelled from USC. When asked at the airport how she felt about her mother paying a $500,000 bribe to William Singer, which may get her kicked out of school, Olivia angrily responded, “If my mom and dad paid a half million in bribes to get me into USC and I get expelled, I hope Mr. Singer has enough integrity to give my parents a full refund!”