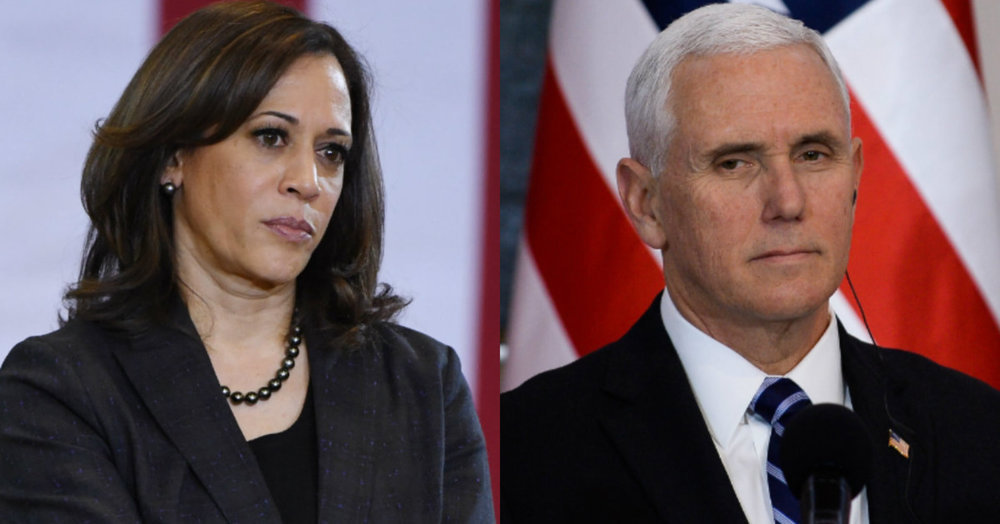 BREAKING NEWS – Washington, D.C. – Sen. Kamala Harris (D-Calif.) said that it’s “ridiculous” and “outrageous” for Vice President Mike Pence to limit his one-on-one time with women. “I disagree with him when he suggests it’s not possible to have meetings with women alone by himself,” the presidential hopeful told MSNBC. Harris was referring to Pence reportedly saying in 2002 that he “never eats alone with a woman other than his wife and that he won’t attend events alone featuring alcohol without her by his side.” “During my career, I spent a lot of time alone with men,” Harris explained. “Whether we met at my office, his office, or at a hotel under phony names to avoid getting caught by their wives, we… discussed important issues.”