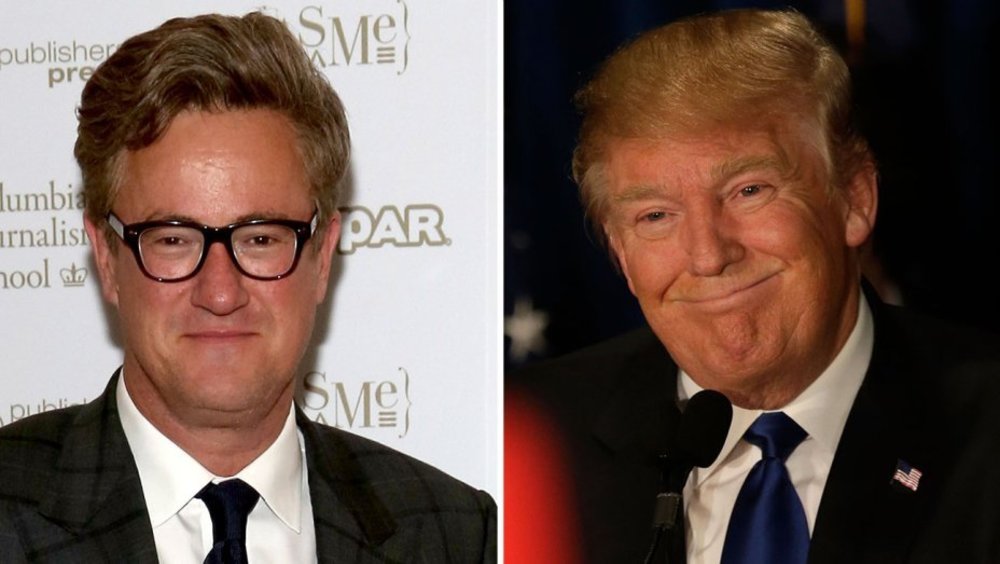 BREAKING NEWS – New York City, New York – MSNBC host Joe Scarborough says President Trump is ‘antithesis’ of biblical teachings in wake of Evangelical survey. “Evangelical Christians remain loyal to this man, and again, there is nothing consistent with the teachings of Jesus — and when I say nothing, I mean absolutely nothing,” explained Scarborough. “The Beatitudes, and the Sermon on the Mount, especially the story of the Good Samaritan.” He concluded by stating, “On the other hand, MSNBC promotes Christian values all day, every day. And I also believe that God destroyed Sodom and Gomorrah, not because the people that were living there was doing anything wicked, it was because He didn’t want any conservatives moving to either of the two cities, because He knew they would try to impose some restrictions on the citizen’s version of having fun.”