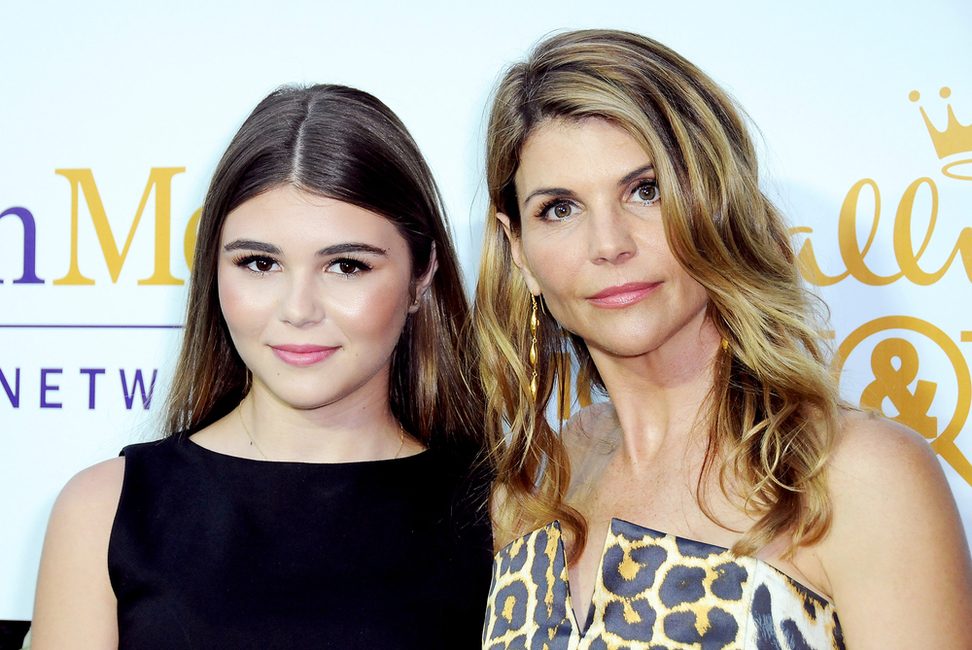 BREAKING NEWS – Los Angeles, California – As Lori Loughlin’s daughter, Olivia Jade Giannulli, has her merits as a USC student called into question in the wake of the ongoing college admissions scandal, new court documents reveal that the issue may be worse than once thought. As previously reported, Loughlin was one of many caught up in the scandal in which affluent families paid now cooperating witness William “Rick” Singer. According to court documents released by The Atlantic, Giannulli may not have even filled out her own application for the school she would later be accepted to. Her mother immediately defended her daughter. “Ok, she didn’t fill out the forms, because she lacks proficient reading skills,” explained Loughlin. “So what! By the time she would’ve graduated from USC, don’t you think I would’ve hired a tutor to teach her to read? And even if she was illiterate after four years, I could’ve easily bribed someone to take her final exams!”