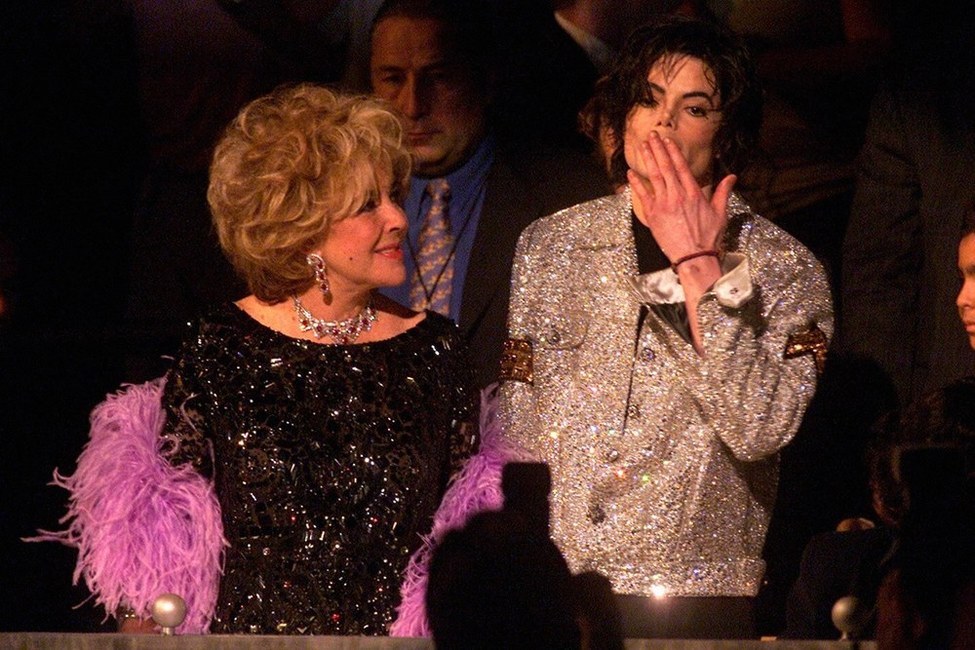 BREAKING NEWS – Hollywood, California – How did Michael Jackson get the title the “King of Pop”? The title was first given to him by his loyal and long time friend Elizabeth Taylor, during the Soul Train Awards in 1989. But according to an unnamed source that knew both of them well, Taylor publicly called him the “King of Pop” out of anger, after she found out that when Michael would invite some young boys to come to Neverland for a sleepover, he would often spike their soft drinks.