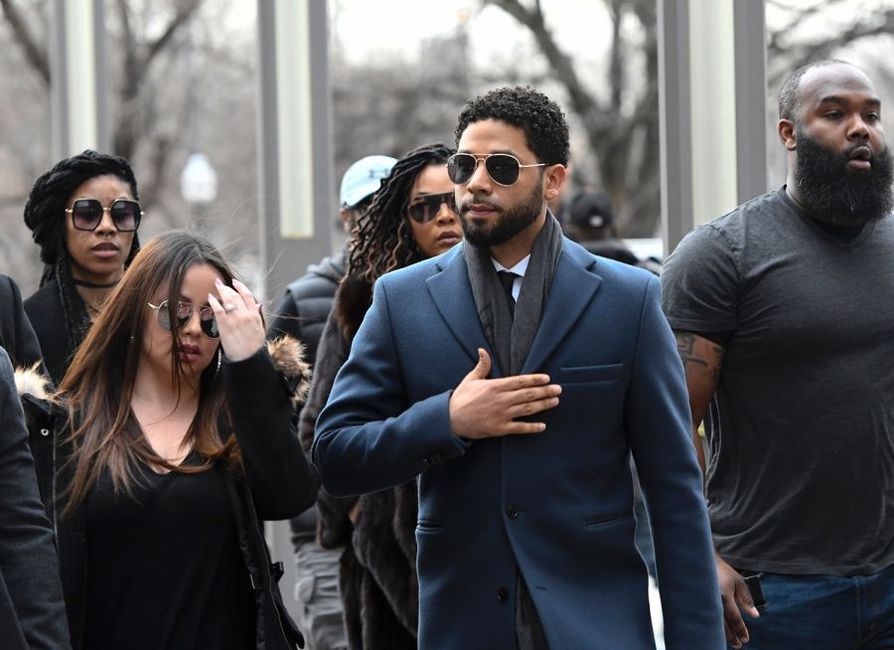 BREAKING NEWS – Chicago, Illinois – Disorderly conduct charges against “Empire” actor Jussie Smollett, who was accused of staging a racist and homophobic attack on himself, has been dropped. Cook County prosecutors said charges were dropped after reviewing the circumstances of the case as well as Smollett’s community service and forfeiture of his bond. Joe Magats, first assistant state’s attorney, took over the case when his boss, Cook County State’s Attorney Kim Foxx, recused herself from the probe after it surfaced that she had been in touch with Smollett’s family. Foxx later stated, “I had absolutely nothing to do with Smollett’s perceived ‘slap on the wrist’ after I personally withdrew from the case. And it’s only just a coincidence that my children will be singing background vocals on Jussie’s next album, and me getting a reoccurring role in the next season of “Empire”.