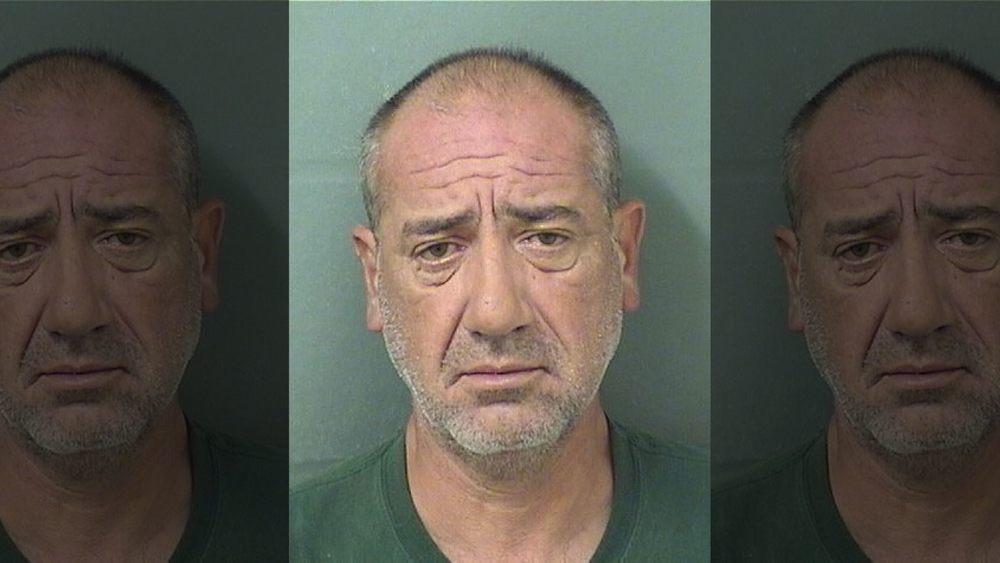 BREAKING NEWS – Palm Beach, Florida – Florida cops say a homeless man who called 911 to report a crime appeared to forget he was admitting to one himself. Jon Omer Sengul, 50, was arrested after he allegedly volunteered to police that he’d paid four people $500 for at least one of them to come to his Days Inn hotel room to engage in sexual activities. Sengul was arrested and charged with one count of soliciting a prostitute. And upon his release from jail, he was so angry because he felt he had been ripped off repeatedly in the past, that he filed several small claim lawsuits against local pimps.