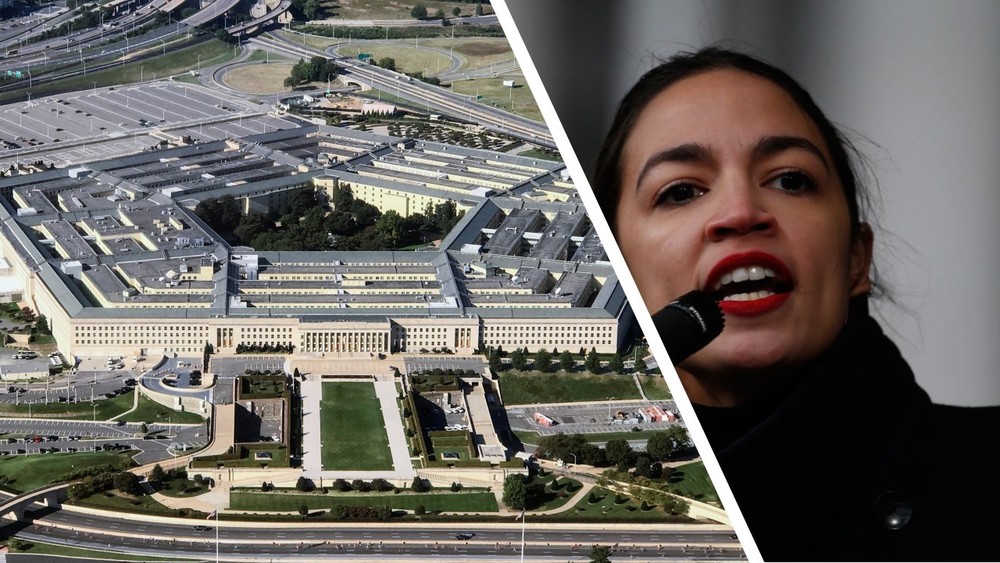 BREAKING NEWS – Washington, D.C. – President Trump is now threatening to close the southern border amid “breaking point warning”. The U.S. Border Patrol is on track to apprehend about 1 million migrants in 2019, and have reported a record 3,700 migrants were apprehended in one day in March. Alexandria Ocasio-Cortez immediately responded to the president’s threat. “It sound to me as if the the president just declared war on migrants,” she began. “And because this nation takes pride in our ‘so-called’ fairness, I think the migrants should be armed for the battlefield. Thus, I plan on introducing a bill that the Pentagon send to the immediate other side of our border to be placed in the desert for migrants, tanks that can blow up walls, boxes of hand grenades, and at least two aircraft carriers. I also believe it will be equitable and proper, that the Pentagon should send a couple of neutral bilingual generals that can oversee their training.”