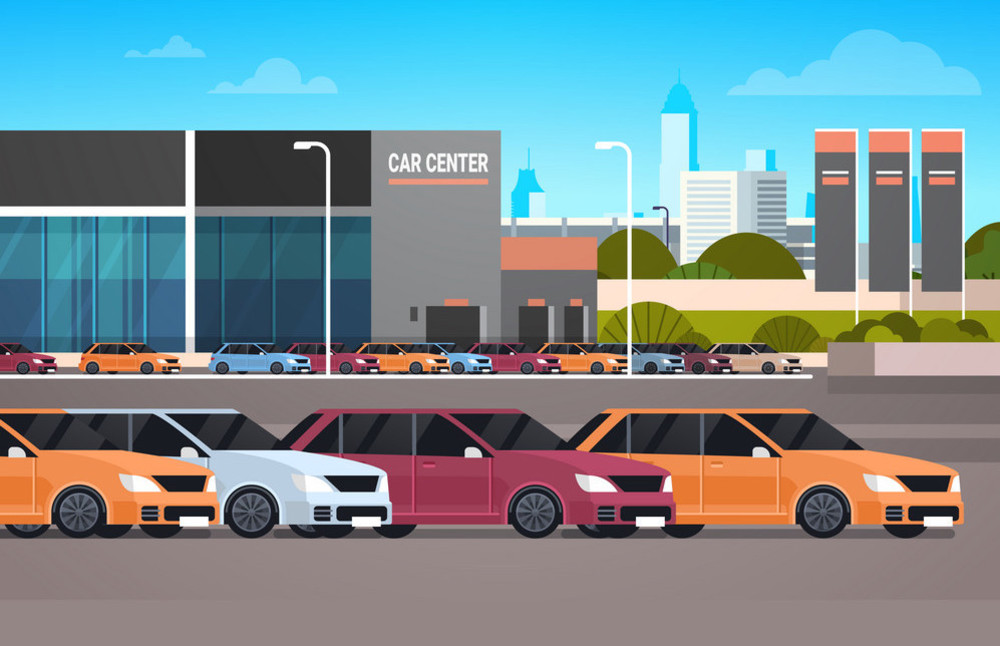 U.S. & World History – A little known fact about a very successful worldwide business, is it all began at a car dealership. It began when one of the salesmen would make coffee for potential customers. Over a short period of time, the coffee became so popular, that many people would come by to taste the coffee, with no intention of buying a car. The salesman later opened up his own coffee shop, and wanted to give it a name that reflected where his business idea was first conceived, but the auto manufacturer refused to give him permission to use their name. His coffee shops are now world famous with a slightly modified title, but the original name of his franchise was “Starbuicks”.