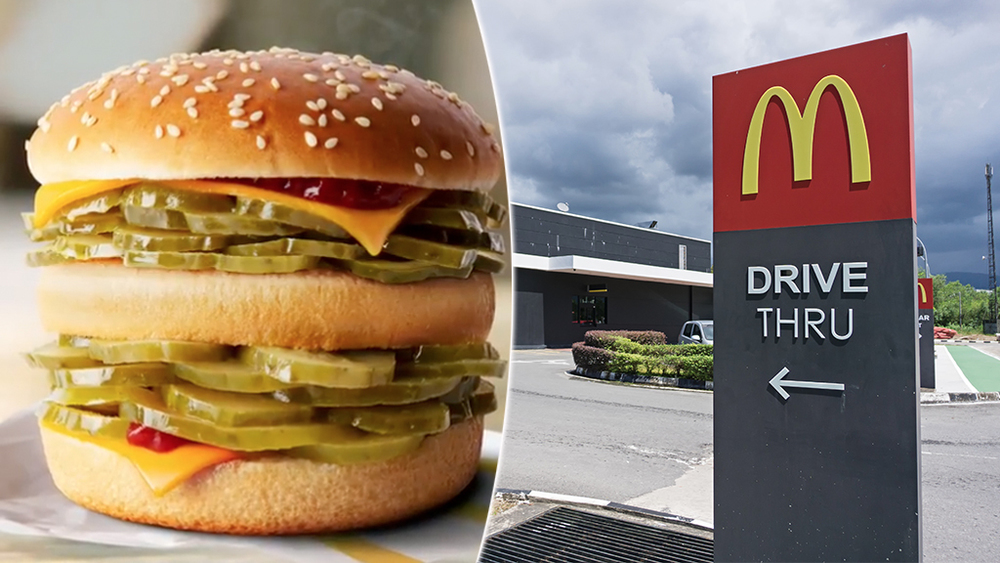 BREAKING NEWS – Sydney, Australia – McDonald’s got itself in a pickle on Monday when it attempted an April Fools’ Day joke that left some Australian customers angry. The fast-food chain posted a video on Twitter claiming it was adding a new burger, the McPickle, to its menu. “Pickle lovers, it’s the news you’ve all been waiting for. We’re super stoked to announce the launch of our brand new McPickle Burger,” the Instagram post read. “It’s time to tuck into juicy, flavoursome pickles layered between melted cheese, ketchup sauce and toasted sesame seed buns. It’s sure to be a treat for all your senses. #dailynuggets #mcpickle #pickleoverload #maccas #imlovinit”.

“Omg it’s a burger designed for me,” a fan wrote.

The truth soon began to unravel and the initial joy some felt about the “new” burger turned sour. McDonald’s Australia also commented on its own post by saying, “Available until yesterday.”

Many people desiring the new burger were outraged when they informed it was an April Fool’s joke. This exact same McDonald’s pulled a similar prank last year that also angered some people, when they said in addition to the McDonald’s Filet-O-Fish, they were offering “McMermaids”, a sandwich made out of the mythical creatures. And the potential customers that were the most excited about the new menu option, were local cannibals that also love seafood.