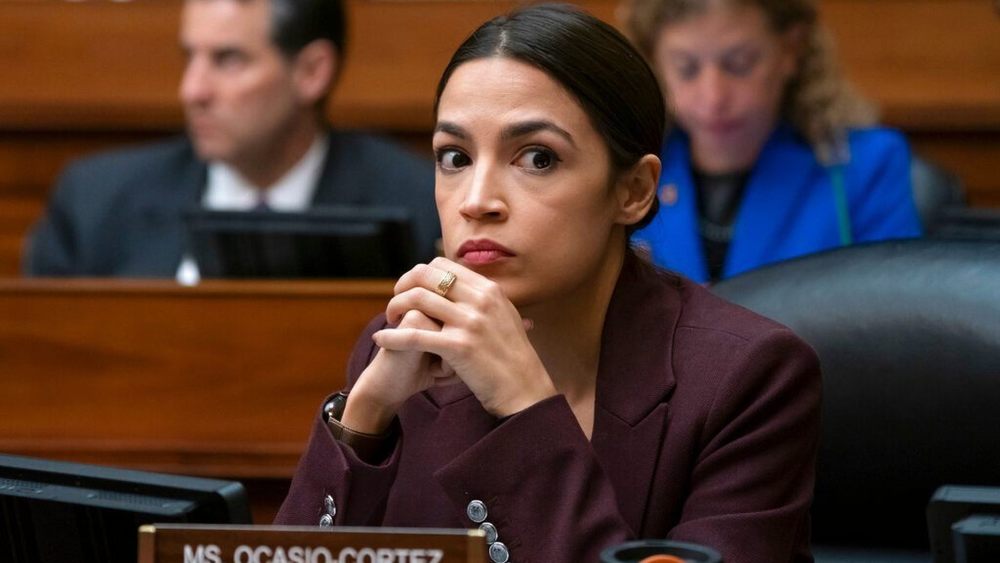 BREAKING NEWS – Washington, D.C. – Alexandria Ocasio-Cortez tweeted on psychopathy after a CNBC story on millionaire CEOs being psychopaths. “Justifying psychopathy because low empathy, narcissism, dishonesty + lack of deep emotional attachments are traits that have made a tiny handful of people billionaires,” she explained. “I am personally convinced that once a persons net worth reaches a billion dollars, they become mentally unstable, and this obviously proves that Bill Gates, Warren Buffett and Jeff Bezos are deranged in need of intervention. If I had my way, any person that knowingly creates a business that makes them billions of dollars, I would have them immediately institutionalized after declaring them legally insane, unless they voluntarily gave enough of it away until their net worth was slightly above the poverty level.”