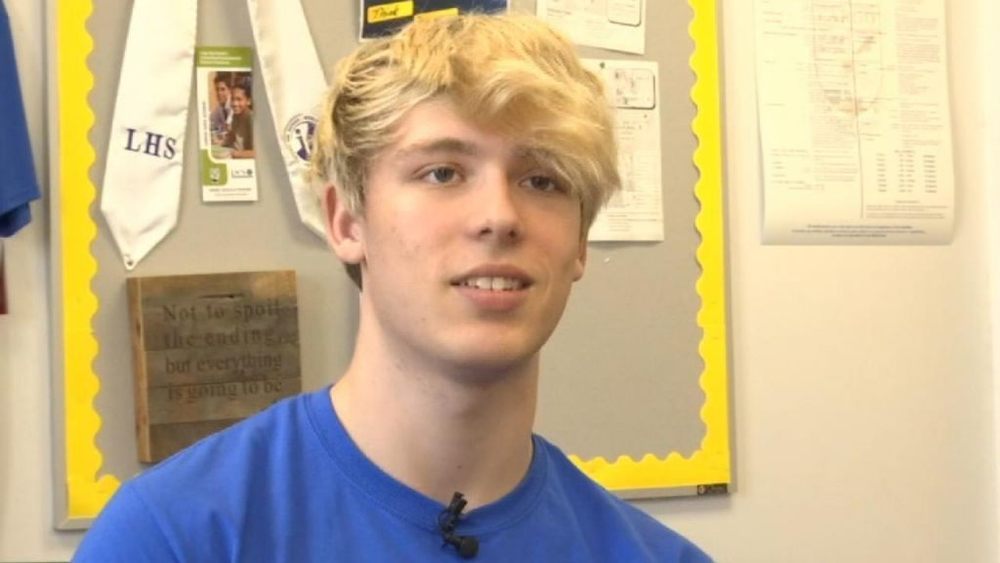 BREAKING NEWS – Largo, Florida – A Florida teenager’s goal to do well on the SAT ended up paying off — and then some — when he discovered he’d earned a perfect score of 1,600 on the test. Jacob Harrison, a junior at Largo High School, had set a goal to score 1,550 when he first took the SAT back in December. When he checked back in to find out his score, however, the 17-year-old said he got quite a surprise. “I was shocked, I showed my friend because I was walking to school,” he told FOX13. “We both kind of freaked out for a second and then ran to class.” Lori Loughlin and her fashion designer husband, Mossimo Giannulli, were indicted on fraud and money laundering charges in the multimillion-dollar college admissions cheating scam and are also accused of paying $500,000 in bribes to get their daughters admitted to the University of Southern California, tweeted about Harrison getting a prefect score on his SAT. “What a showoff!” she began. “If he did that just to make my daughters look bad, it didn’t work. All this proves is that he is a very boring young man that squanders all of his time studying, and has absolutely no social life!”