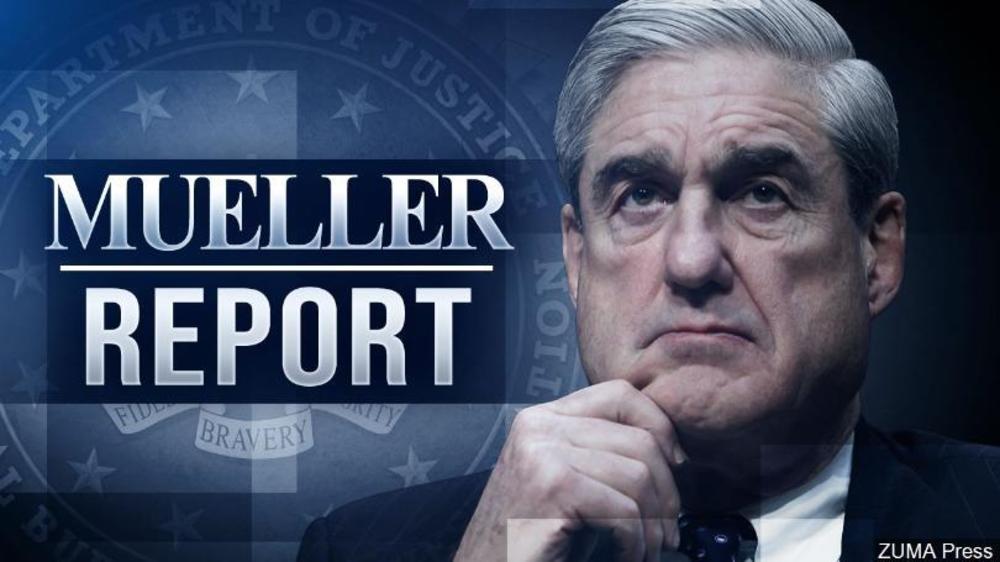 BREAKING NEWS – Washington, D.C. – After the release of the “Mueller Report”, Alexandria Ocasio-Cortez has announced that she’ll sign onto Rep. Rashida Tlaib’s resolution, urging the House Judiciary Committee to probe whether President Trump committed impeachment-level offenses. But first, AOC wants to open an investigation against Attorney General William Barr, alleging that he was colluding with the Russians. “I figured out exactly what Trump and Barr are up to,” she began. “I was anonymously sent a picture of Barr taken in 1983 at a party, sipping some vodka. Vodka? Why Russian made liquor? Trump was not in the photograph, so it’s safe to assume he was hiding from the cameras at that time so he didn’t blow his cover. I also believe that another photo of Barr holding a glass of wine, proves that he is colluding with the French, and a third picture of him drinking a can of Coors Beer, confirms that he is colluding with the Coloradans.”