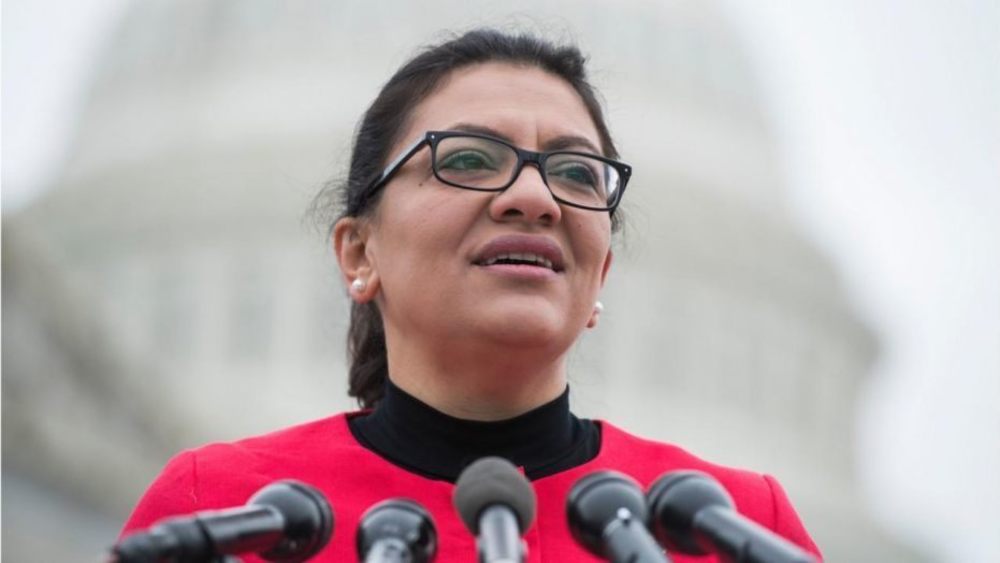 BREAKING NEWS – Washington, D.C. – Rep. Rashida Tlaib urged her supporters to join her in a hunger strike to push for action to “shut down” U.S. Immigration and Customs Enforcement (ICE), arguing the radical push to abolish ICE can’t be achieved by Congress. Tlaib, headlining a Detroit fundraiser this past weekend for the Michigan Coalition for Human Rights, complained of colleagues who are constantly “policing” what she says and lack willingness to embrace bold stands such as abolishing ICE. She called on her activist audience to join her in a hunger strike at the border. Film director Michael Moore announced that he will not participate in the hunger strike and stated, “Even though I would love to get rid of ICE, I won’t participate in a hunger strike, because there are certain lines I won’t cross.”