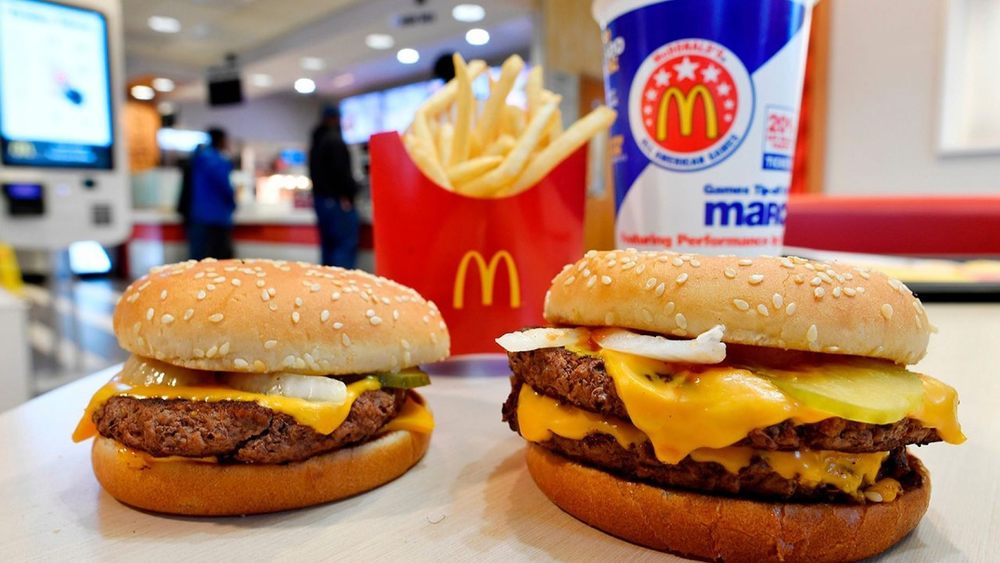 BREAKING NEWS – Wyoming, Michigan – Five-year-old Iziah Hall was at home when he began craving some McDonald’s. The only problem was Iziah’s grandmother was fast asleep. That’s when Iziah grabbed an old phone which had been deactivated years ago and called the only number he could – 911 to order some McDonald’s. Iziah connected to dispatcher and asked her, “Can you bring me McDonald’s?” Kent County dispatch contacted Wyoming police who sent Officer Dan Patterson to check on the boy, WZZM reported. On his way to check on Iziah, Patterson stopped by a local McDonald’s and picked something up. “I figured hey I’m driving past McDonald’s on my way there and I might as well get him something,” he told the station. Everyone seemed to smile over the incident, until the cop was threatened with a lawsuit by an attorney that represents drivers for Uber Eats.