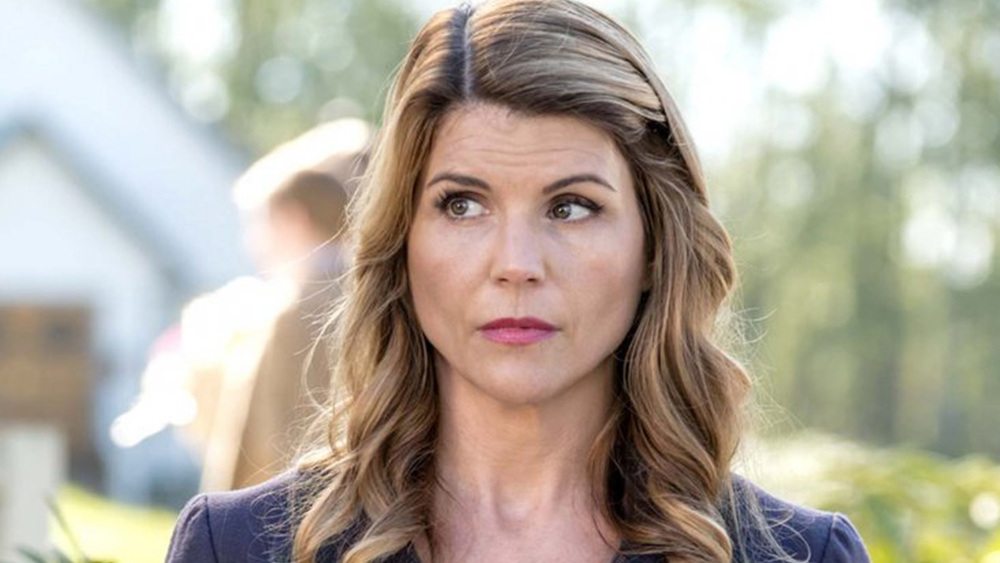 BREAKING NEWS – Los Angeles, California – Lawyers for Lori Loughlin and husband Mossimo Giannulli filed documents requesting the government to turn over the evidence in the college admissions scam case against them, after claiming that they haven’t received any of the “extremely voluminous” evidence against them. Loughlin and Giannulli are accused of paying $500,000 in bribes to get each of their daughters Olivia Jade and Isabella into the University of Southern California. “I want to know exactly what the prosecutor has,” Loughlin said at a press conference. “I need the information to know if I should begin my research on which countries outside of America has colleges that are comparable to USC, that also does not have an extradition treaty with the United States.”