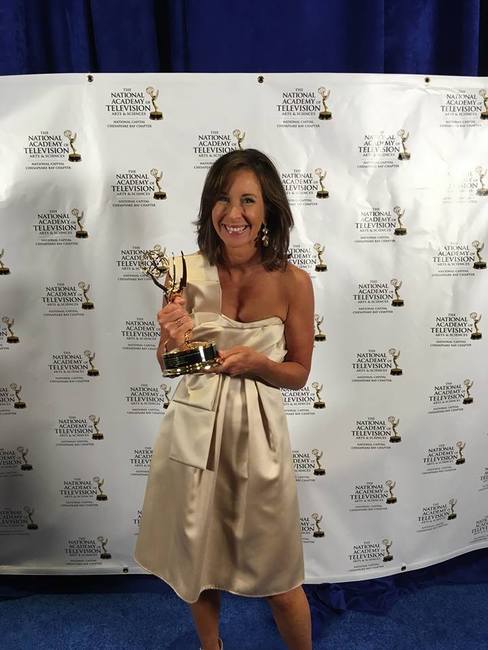 BREAKING NEWS – Baltimore, Maryland – A Baltimore TV anchor was ousted days after she received backlash for asking a question surrounding the leadership abilities of the city’s recent mayors Sheila Dixon, Stephanie Rawlings-Blake, and Catherine Pugh, that some viewers deemed “racist.” Mary Bubala was fired four days after a question she posed to Loyola University Maryland professor Karsonya “Kaye” Wise Whitehead. “We’ve had three female, African-American mayors in a row, and two resigned. Is this a signal that a different kind of leadership is needed to move Baltimore City forward?” Bubala asked. But Al Sharpton who saw the telecast, advanced the theory that Bubala specifically wanted to interview the Loyola University Maryland professor, alleging that her last name was a subliminal message, because in his opinion, the name “Whitehead” is a synonym of “Caucasian-leader”.