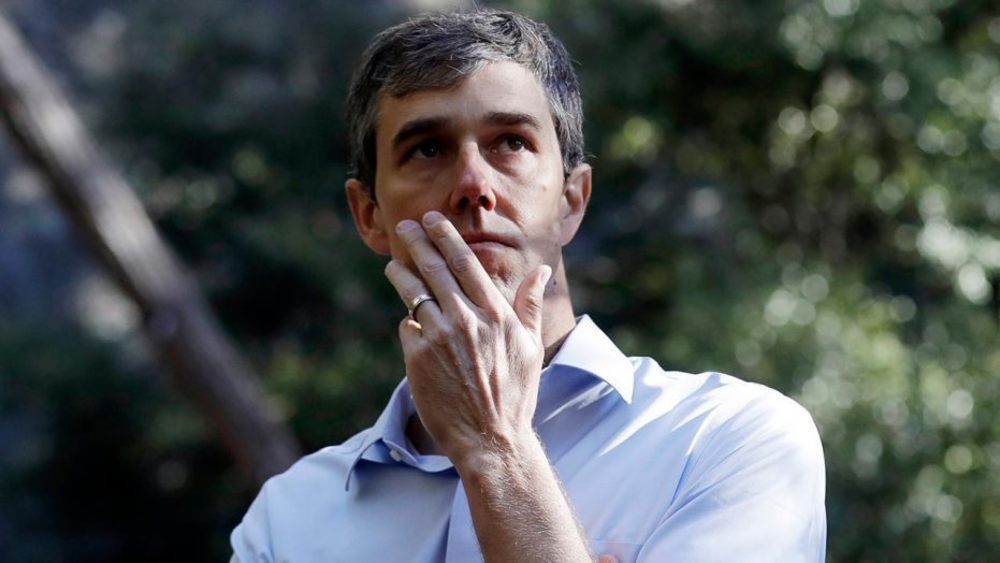 BREAKING NEWS – Washington, D.C. – When Sasha Watson hears presidential candidate Beto O’Rourke speak, or reads about him online, she thinks back to the quiet young man no one had pegged as a future national lawmaker. She dated the former Texas Democratic congressman when both were college students — she attended Barnard College, O’Rourke studied at Columbia University. “If he got the nomination, I have no doubt he could handle a long campaign because he is really physically fit,” Watson, explained. “I have no doubt he’s in great shape because back in college, he could stagger for miles after fleeing car accidents that he caused, with enough strength left over to report the vehicle stolen. And another indicator of how healthy he is, is his ability to constantly wave his arms, while pacing back and forth during his town hall meetings. He does that because he has flashbacks to the time we were dating, when he often tried to impress me after he got extremely intoxicated, by using some nunchucks while walking on hot coals.”