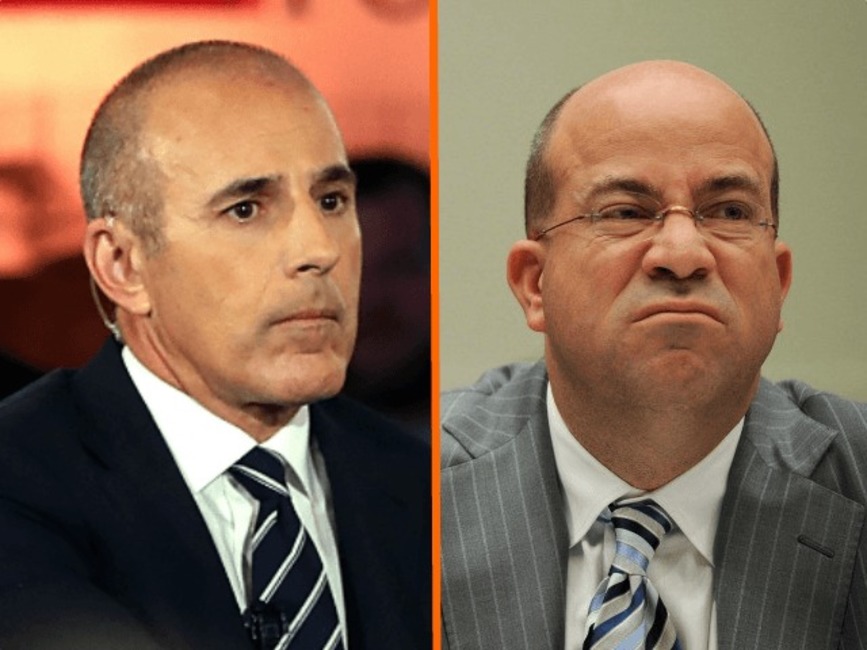 BREAKING NEWS – New York City, New York – CNN boss Jeff Zucker has been forced to address online rumors that disgraced anchor Matt Lauer was making his TV comeback on the news network — telling all employees, “there is absolutely no truth at all in the reports that Matt is coming to CNN.” The rumors started raging after Page Six exclusively revealed last month that Lauer had come out of seclusion in the Hamptons to attend Zucker’s 54th birthday bash. However, according to sources close to Zucker, he and Lauer did discuss him making a comeback on CNN to help their ratings which continue to decline. But the two of them could not contractually agree on the number of women Lauer would be allowed to sexually assault, before his new bosses would begin paying his victims hush money, instead of it coming directly out of the paycheck of the former “Today Show” host.