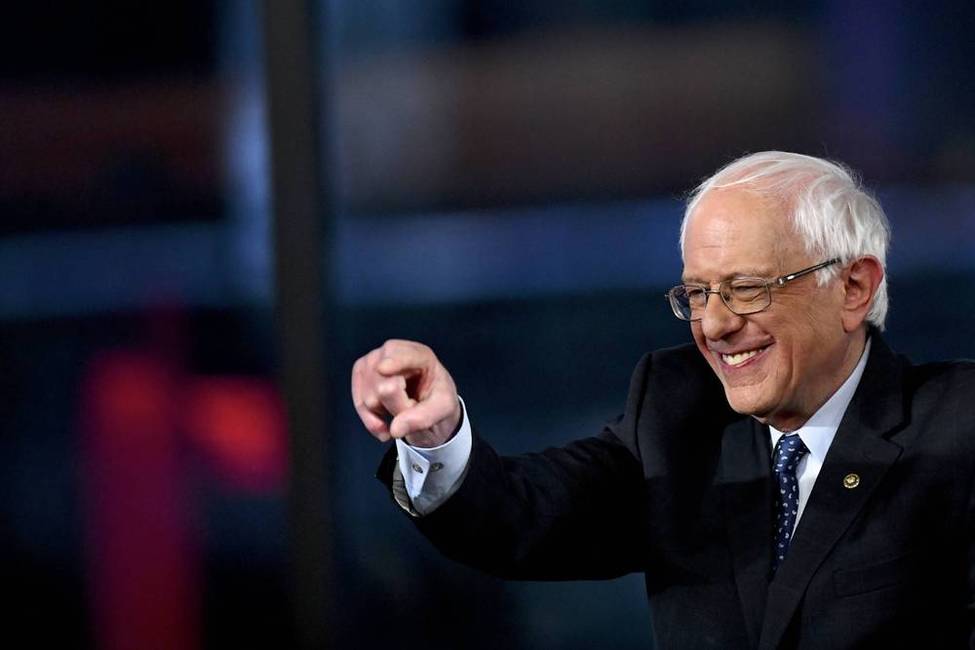 BREAKING NEWS – Washington, D.C. – The 2020 democratic presidential hopeful Bernie Sanders reportedly once suggested that a string of letter bombs and other attacks in the U.S. may have been instigated by the government to discredit those seeking political change. According to the Daily Caller, The Bennington Banner reported the claims during Sanders’ 1976 launch of his campaign for Vermont governor. His latest conspiracy theory has also raised a few eyebrows at a recent town hall. “Even though Tennessee is heavily conservative,” he began. “I can easily win that state with the endorsement of Elvis Presley, who I believe is a democratic socialist that’s currently being held at a secret prison in Memphis, controlled by hound dog republicans!”