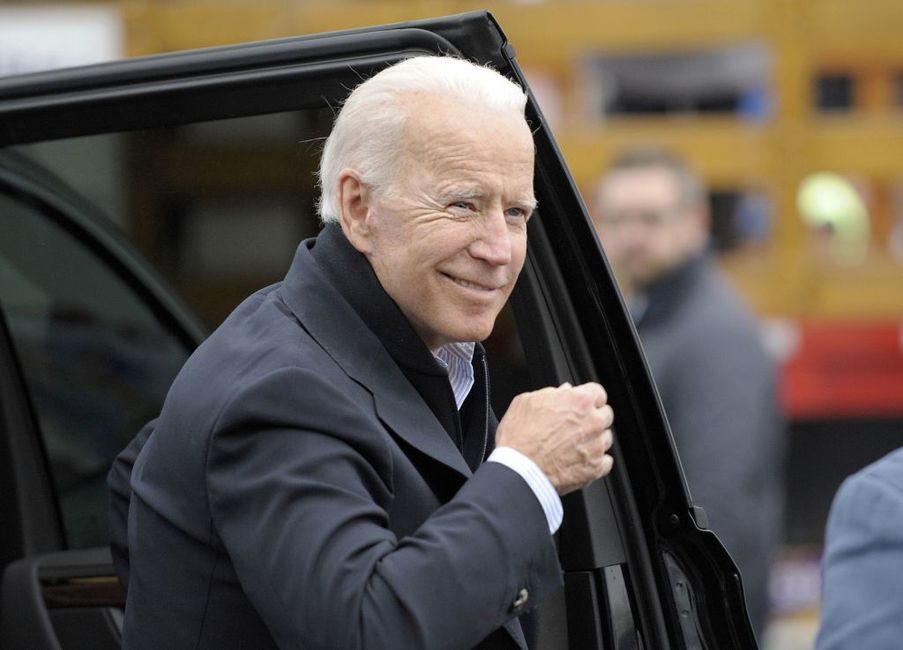 BREAKING NEWS – Washington, D.C. – Joe Biden, weighing a 2020 White House bid, once advocated continued school segregation in the United States, arguing that it benefited minorities and that integration would prevent black people from embracing “their own identity.” Biden was speaking in 1975, when he opposed the federally mandated busing policy designed to end segregation in schools. “I had no idea if blacks would have a positive affect or a negative on my people, so I wanted an extensive study conducted before I approved of the potential disaster of race mixing,” explained the former vice president at a small rally. I am obviously not a bigot, and that is proven by me allowing one of those people to think he was my boss for eight straight years.”