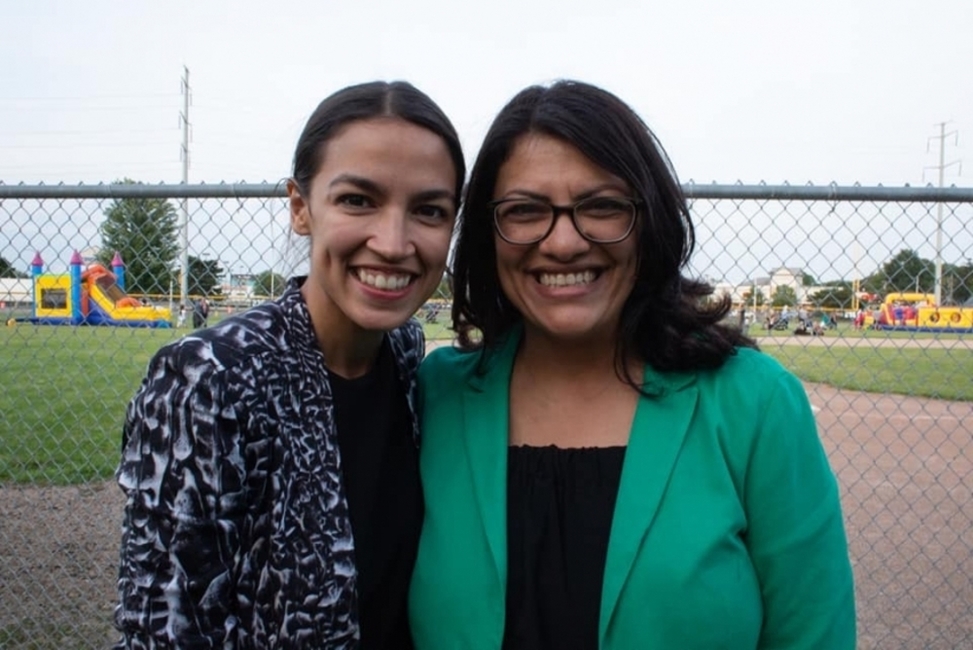 BREAKING NEWS – Washington, D.C. – Alexandria Ocasio-Cortez defends Rashida Tlaib controversial remarks that Palestinians created a “safe haven for Jews” after the Holocaust, when Palestinian leader Grand Mufti Haj Amin el Husseini was actually an ally of Adolph Hitler and met with the dictator in 1941. “Once again, republicans misrepresent history,” began Ocasio-Cortez. “As I understand it, Husseini was not an ally of Hitler, but instead they met in an alley in 1941. And later that year when the Japanese were accused of attacking a woman in Hawaii named Pearl Harvey, Hitler and Husseini became Facebook friends.”