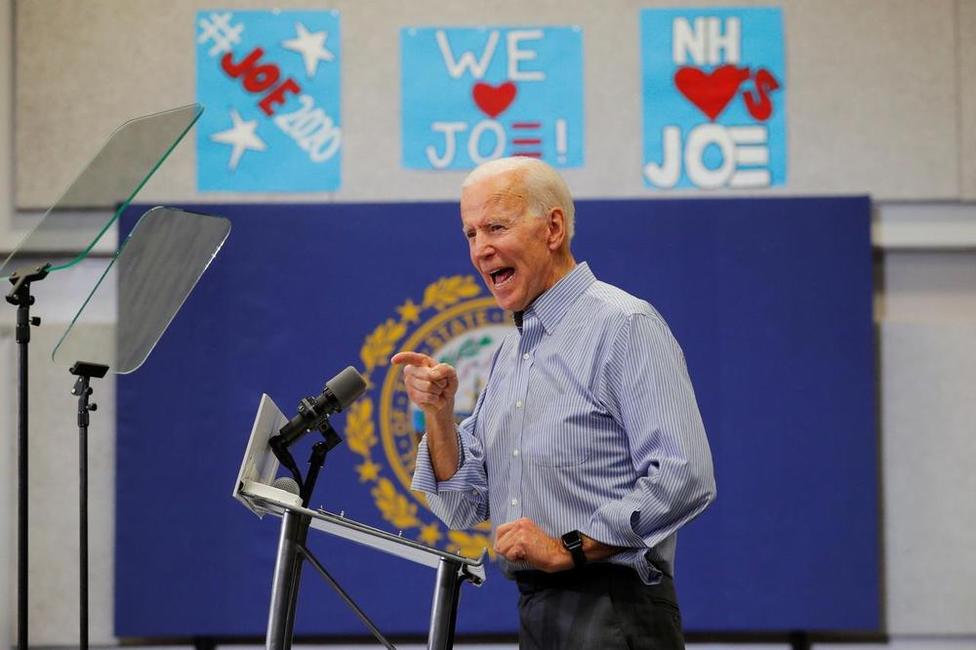 BREAKING NEWS – Manchester, New Hampshire – Democratic front runner Joe Biden doubles down on his comment regarding China while campaigning in Des Moines, Iowa, that “They’re not competition for us.” He explained further when questioned later in New Hampshire. “I was the Vice President for eight years, I’ve been to China several times, so I know what I’m talking about. How can they be a threat to America, when they don’t import anything to this country? Besides that, the U.S. is a big country with well over 300 million people, and unless I’m mistaken, China has about 500,000 citizens, and that’s only slightly larger than Atlanta. So how can a small island off our east coast be a threat? It amazes me how people can be so uninformed.”