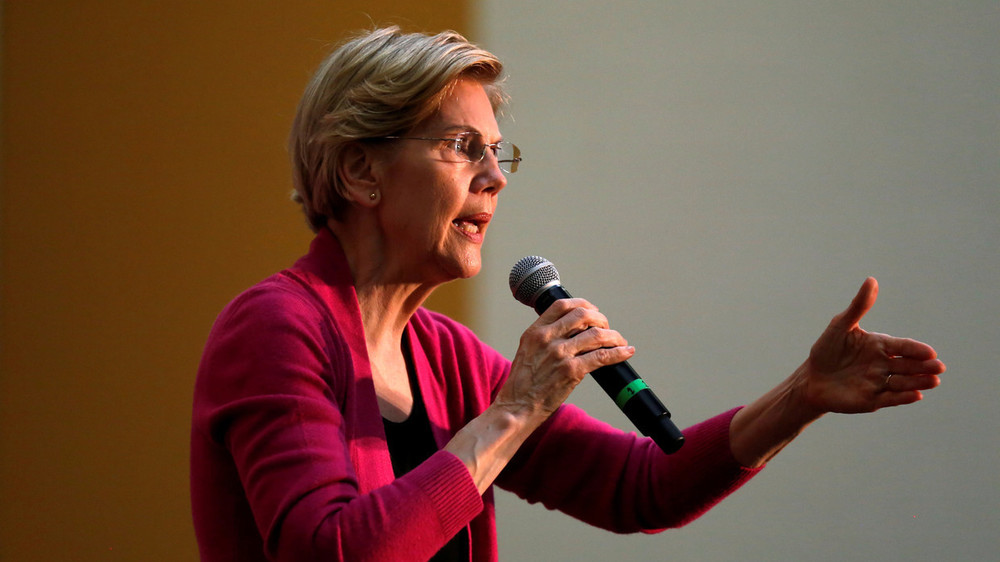 BREAKING NEWS – New York City, New York – Elizabeth Warren turned down a Fox News invitation for a televised town hall and denounced the cable network as a “hate-for-profit racket that gives a megaphone to racists and conspiracists.” Warren argued that agreeing to go on the network would ultimately lend the number one cable news network credibility and boost its revenue. “A Fox News town hall adds money to the hate-for-profit machine. To which I say: hard pass,” she wrote in a Twitter thread. “However, I will agree to a town hall meeting under one condition. I want the location to be at an Indian Reservation that has legalized recreational marijuana, so I can smoke a peace pipe during the discussion, which will give me the ability to laugh at myself when tough questions exposes my blatant stupidity.”