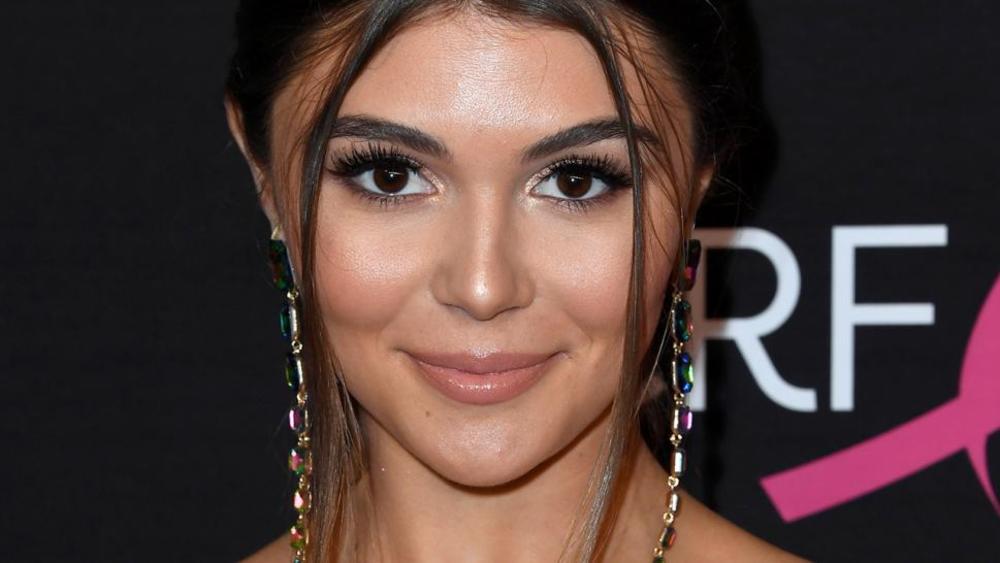 BREAKING NEWS – Los Angeles, California – Lori Loughlin and Mossimo Giannulli’s daughter, Olivia Jade, reportedly wants to go back to the University of Southern California (USC) despite her parents’ role in the college admissions scandal. Giannulli and Loughlin were accused of paying $500,000 to admissions scam mastermind William “Rick” Singer to get Olivia Jade, recruited onto the USC crew team despite never rowing in a boat. “She is totally over it and won’t listen to anything her parents say now. She is in no way ready to forgive anything her parents have done,” according to a source. Olivia Jade appears to be out on her own and made a statement to suggest that. “I have earned enough money from social media, that I don’t need my parents at this point,” she began. “I am ready to go back to USC, and I have more than enough of my own hard earned money, to pay someone to take the entry level exam on my behalf.”