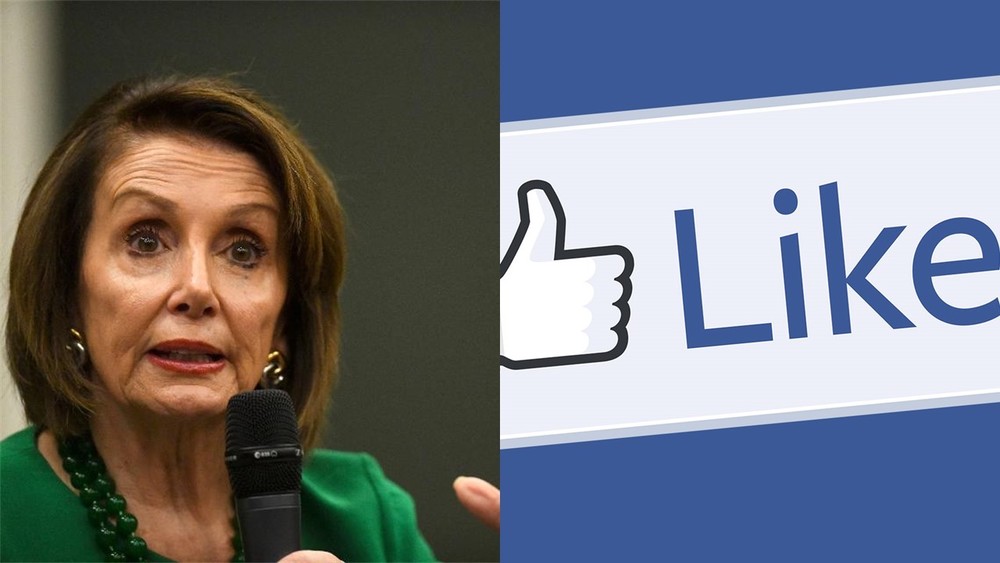 BREAKING NEWS – Palo Alto, California – Facebook is standing firm in its refusal to take down a doctored video of House Speaker Nancy Pelosi amid a growing backlash from Democrats. The 3-minute video, which experts say was slowed down to about 75 percent of its original speed to make Pelosi seem drunk or senile, can still be viewed on a conservative Facebook page called Politics WatchDog, where it has garnered millions of views, over 30,000 comments and 11,000 reactions since being uploaded there one week ago. Facebook CEO Mark Zuckerberg commented on the controversy on his FB page. “Old women can be very cranky,” he began. “Even if we took it down, that rickety old bat will find something else to belly ache about. Her relentless cackling is not going to change my mind. Besides, I’m not convinced the video was doctored.”