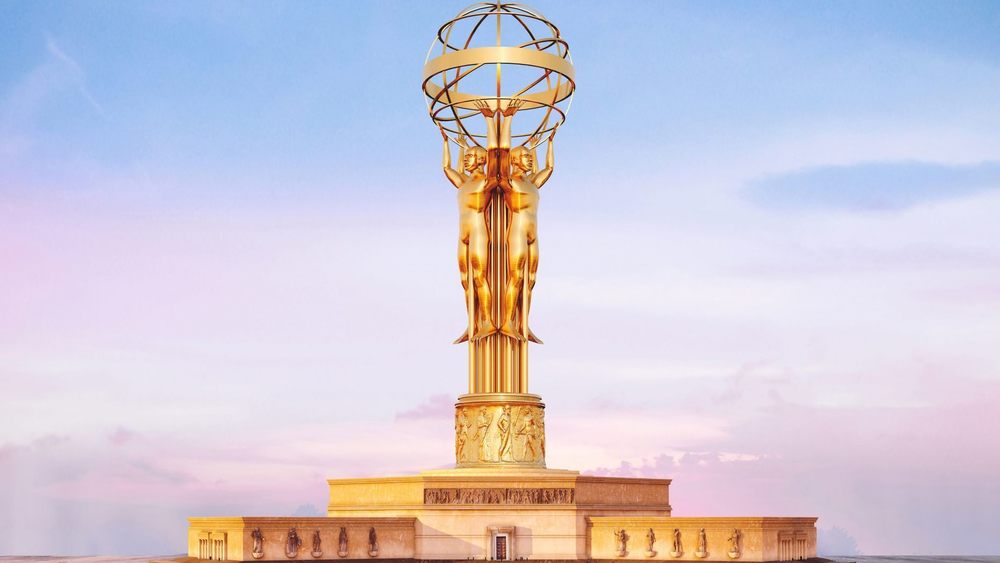 (3 of 5) America’s amazing mega-monuments… that were never built. From the Statue of Liberty to the Lincoln Memorial, America is home to many of the world’s best-known monuments. But a host of other incredible monumental structures were designed but never built – here’s a glimpse into the U.S. monuments that could have been. CashNetUSA commissioned NeoMam Studios to create digital renderings of what the monuments would have looked like.

Envisioned as a stunning “Statue of Liberty for the West Coast,” the monument’s goal was to inspire Asian nations to follow democracy, according to NeoMam Studios. The structure would have included the figures of three naked men from different racial groups, holding a huge globe.

The figures would have stood atop a proposed museum linked to the monument. The total structure was designed to be an imposing 480-feet tall, making it taller than the Statue of Liberty.