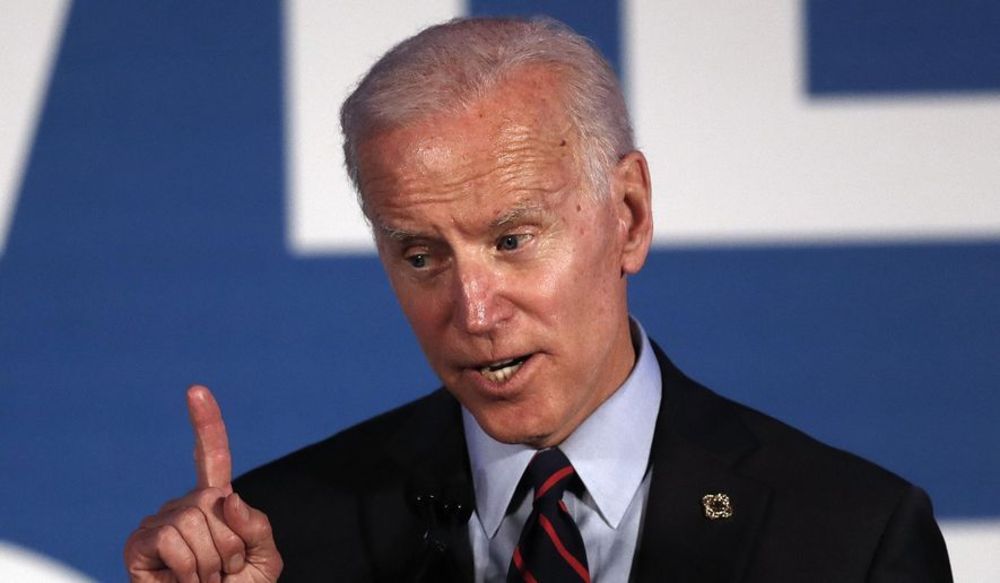 BREAKING NEWS – Washington, D.C. – Joe Biden’s campaign has stated that the 2020 frontrunner didn’t understand a question which effectively fed speculation he flip-flopped on his support for the Hyde Amendment. A spokesperson for the former Vice President responded to the appearance of a reversal by stating, “Joe Biden has been very consistent during his political career, because it’s a well established fact that he doesn’t understand most questions.”