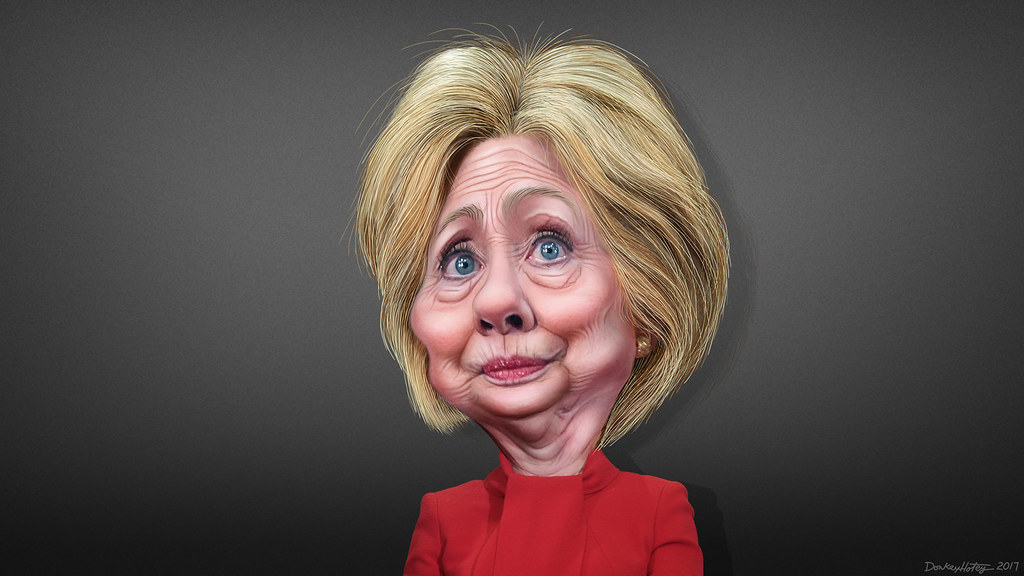 BREAKING NEWS – New York City, New York – After not acknowledging D-Day, Hillary Clinton is being accused again of not being pro-military. “The criticism against me is not fair,” she explained. “The same accusation was hurled against me toward the end of election night in 2016, when I refused to let a bugler at the Javits Center go out and play ‘Taps’ after I lost Wisconsin.”