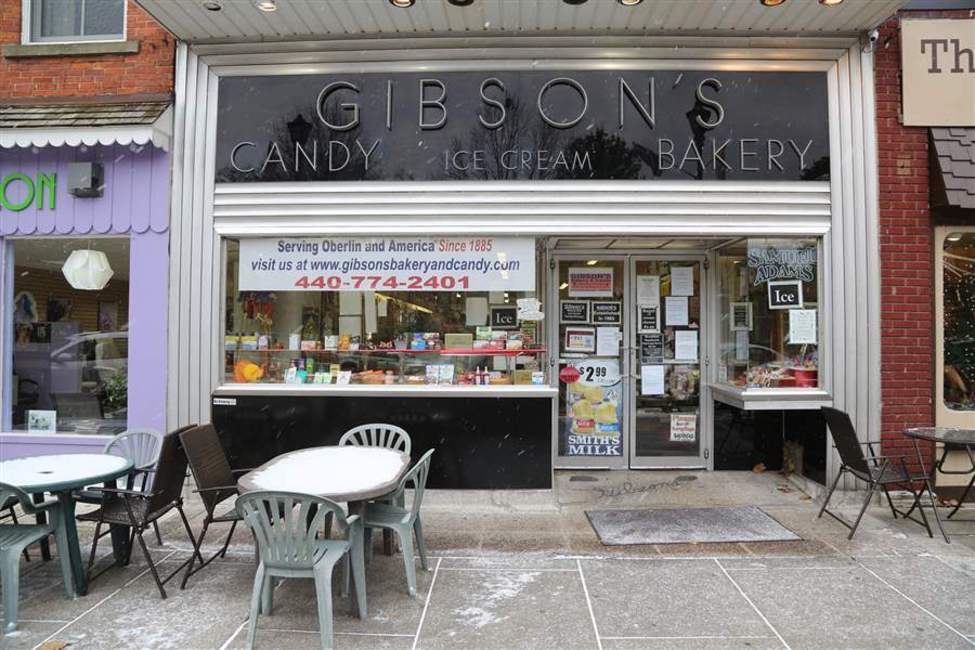 BREAKING NEWS – Oberlin, Ohio – Oberlin College in Ohio will have to pay a nearby bakery more than $11 million in damages because it libeled the store, tagging it as racist, and interfered with its business. Gibson’s Bakery came under fire after Allyn Gibson, the owners’ son, got into a physical altercation with a black student who reportedly tried shoplifting and using a fake ID at the store, The Chronicle-Telegram said. Two other black students got involved, appearing to prompt accusations of racial profiling. The three students eventually pleaded guilty to misdemeanor charges and read statements defending Allyn Gibson’s right to detain them. They also read statements claiming that his actions weren’t racially motivated, but within days of the incident, students were turning out for protests fueled by accusations of racist intent. Film maker and political activist Michael Moore maintains that Gibson’s Bakery is racist, based on the fact that out of the four dozen doughnuts that he ate in one sitting when he came there, only a couple of them were chocolate.