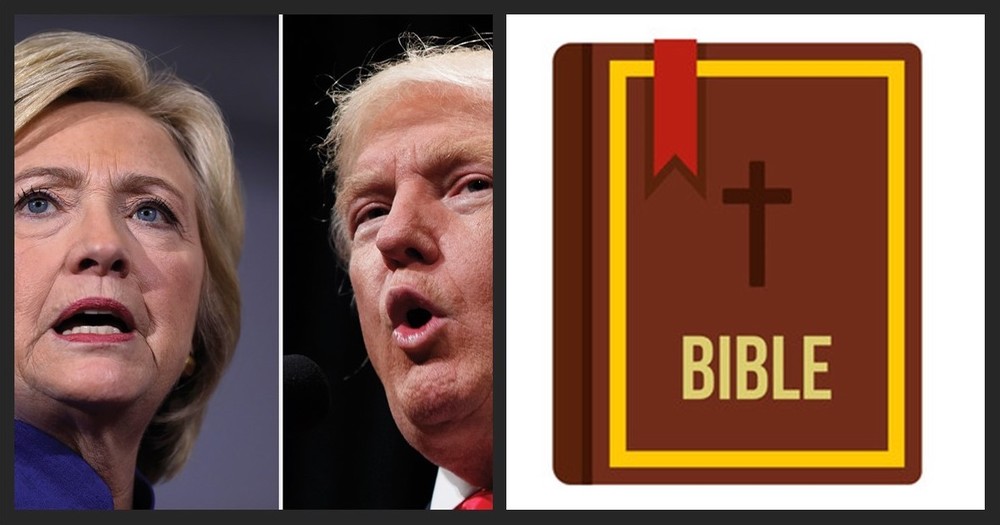 BREAKING NEWS – Washington, D.C. – The exact same question was posed to President Trump and Hillary Clinton, which character in the bible do they think they relate the best to. Trump responded, “I think Joshua. Because when he was ready to fight the battle at Jericho, the walls came tumbling down, just like Hillary’s blue wall in the 2016 election.” Hillary responded to the question by saying, “I have always fought against the way things have always been done, simply because it’s been a certain way for a long time. So I identify with the angel that challenged the status quo in heaven, I forget his name but I know we think alike.”