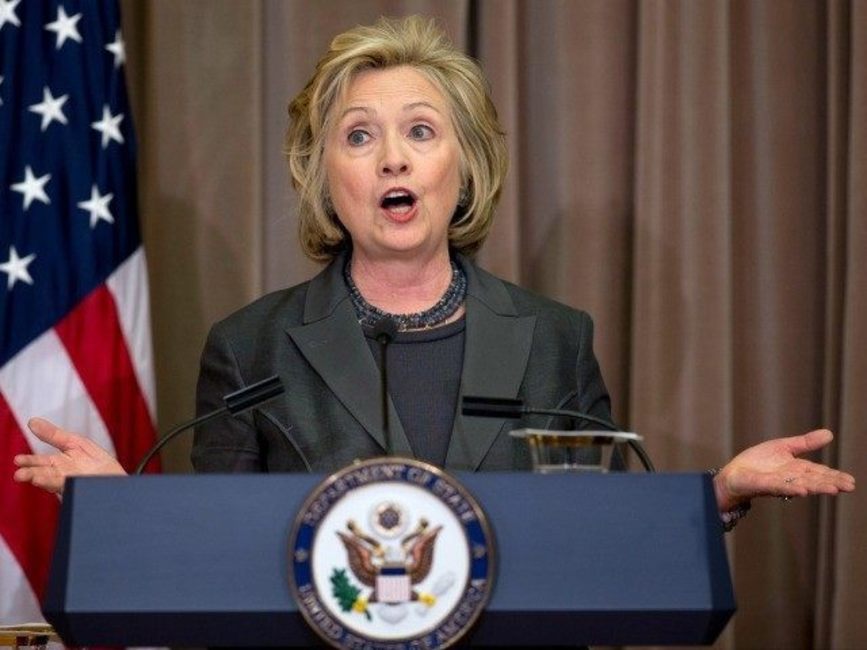 BREAKING NEWS – Washington, D.C. – Hillary Clinton is being accused of stealing furniture from the State Department. “Early in Clinton’s tenure as secretary of state, she and her staff were observed removing lamps and furniture from the State Department which were transported to her residence in Washington, DC,” an agent on the detail told the FBI. The agent “does not know whether these items were ever returned to the government,” according to FBI notes. She was also accused of attempting to steal the desk out of the Oval Office in February of 2017 while President Trump was out of town. But her and and a couple of day workers she hired, were forced to flee the White House as the Secret Service chased them with their guns unholstered. The security team noted that Hillary and the two men drove away at a high rate of speed in a stolen U-Haul.