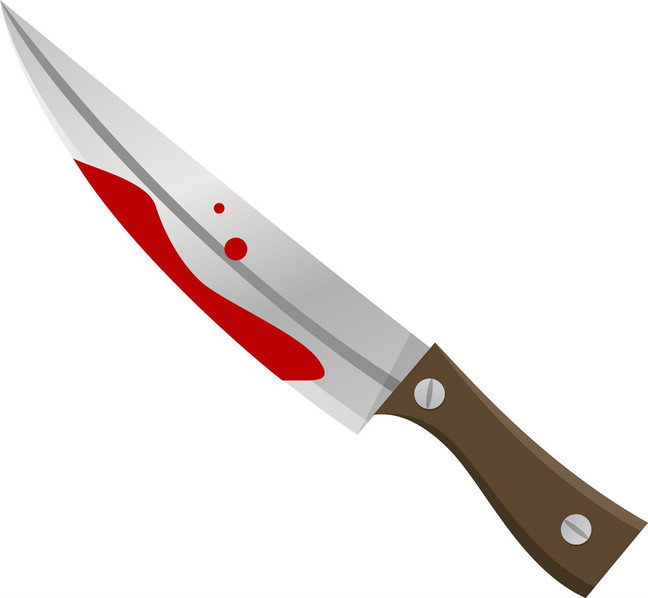 BREAKING NEWS – Palmetto, Florida – A woman was taken to a local hospital after she stabbed herself three times with a kitchen knife, telling police that she did so because she was “tired of living in Trump country.” At the time, the officers found the woman outside her home with her face, head and legs with blood on them. When an officer asked the woman what happened, she lifted up her shirt to reveal three stab wounds on her abdomen that were still bleeding. The woman, who has not been named, admitted to the officers that she had stabbed herself because she was “tired of living in Trump country” and was tired of President Donald Trump being in office. While at the hospital, she issued a threat… sort of. “If he is not impeached before the end of the primaries next year,” she began, “I will behead myself. And hopefully after I do that, I’ll be asked to be one of the speakers at the democratic convention where I’ll give a compelling speech on what an idiot President Trump is!”