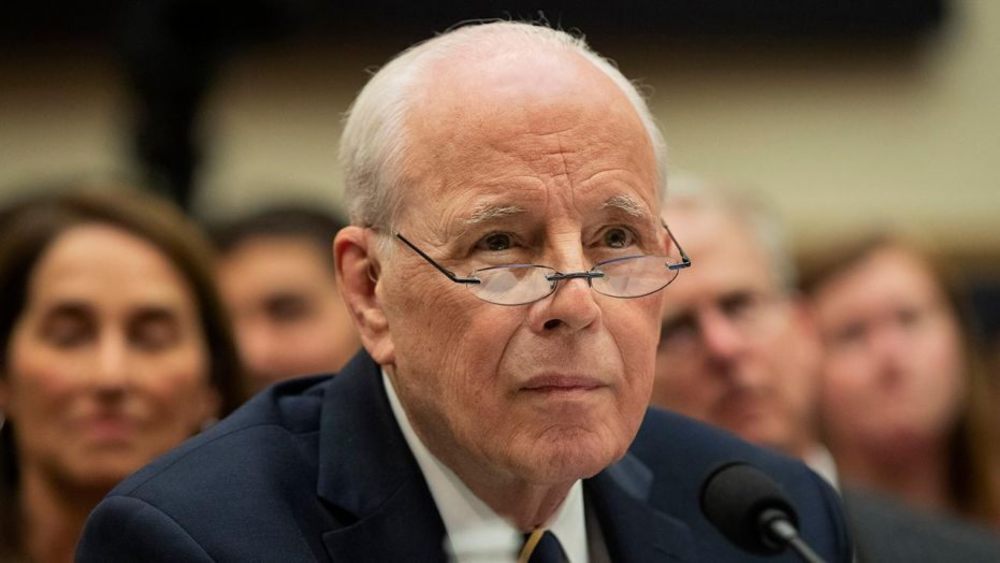 BREAKING NEWS – Washington, D.C. – John Dean, the former White House counsel to Richard Nixon and a key figure in the Watergate scandal (45 years ago) whom President Trump called a “sleazebag”, testified on Capitol Hill, as House Democrats begin a series of hearings this to keep the spotlight on Special Counsel Robert Mueller’s report. A secret memo from Nancy Pelosi has been leaked, detailing her tactics to impeach President Trump. “We gotta find someone to get Trump on… we gotta,” the memo began. “If John Dean doesn’t help us, we will try to link Trump to the 1929 stock market crash. If that doesn’t work, we’ll accuse him of owning the Ford Theater, and his poor security caused President Lincoln to be assassinated. If that doesn’t work, we’ll accuse him of being a sexist and allege that he was on the jury members that voted guilty against every woman that was burned alive after each verdict of the Salem witch trials. If that doesn’t work, we’ll subpoena his cell phone, accusing him of secretly doing business with China, and allege that he has some text messages from Genghis Khan. And if none of these works, I’ll go back to library and check out some more history books.”