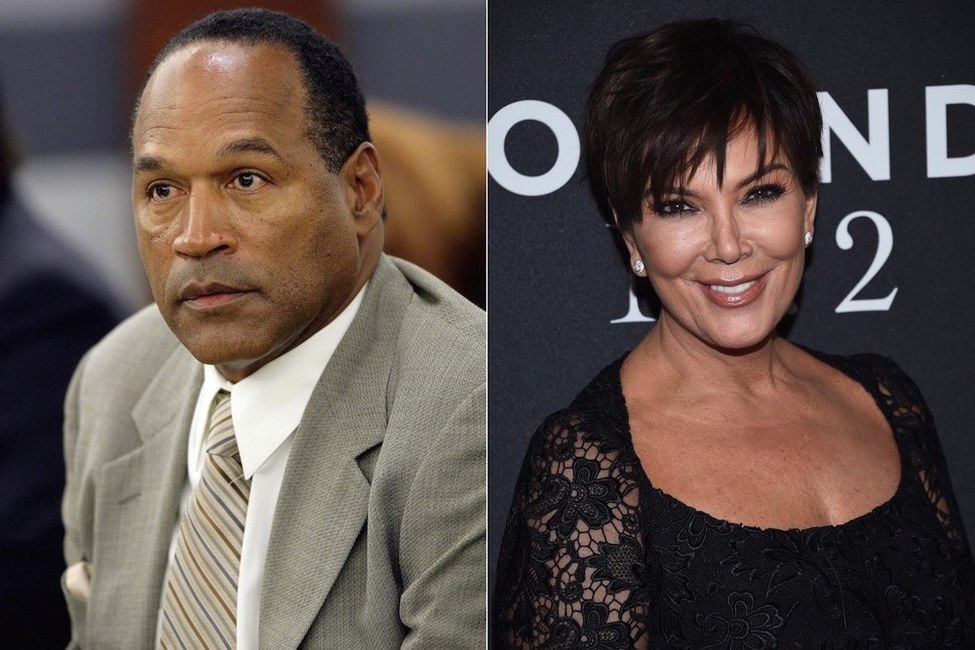 BREAKING NEWS – Las Vegas, Nevada – O.J. Simpson took to Twitter to dispel rumors that he had fathered Khloe Kardashian with Kris Jenner, a rumor he says is being pushed by a man who is falsely claiming that he was his manager. “But never – and I want to stress never – in any way shape or form had I ever had any interest in Kris, romantically, sexually, and I never got any indication that she had any interest in me,” Simpson said in a video posted on his Twitter page. “So all of these stories are just bogus. Bad, you know, tasteless. Besides, Khloe doesn’t look like me, and she doesn’t have any of my personality traits, including an explosive temper that would cause her to butcher an ex-boyfriend and nearby unfortunate witnesses.”