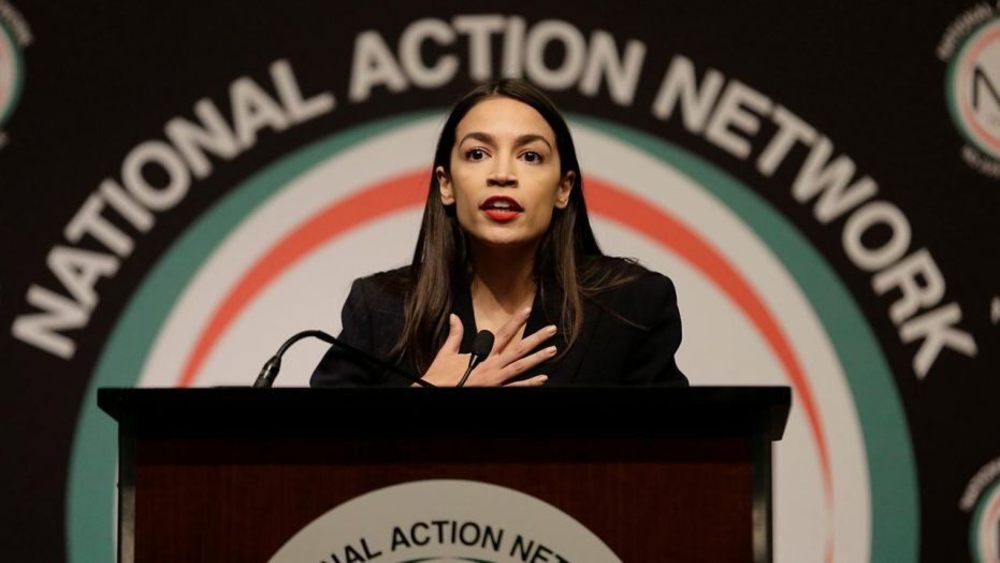 BREAKING NEWS – New York City, New York – Rep. Alexandria Ocasio-Cortez, D-N.Y., called Friday for “examining and pursuing an agenda of reparations” as part of a lengthy list of proposals delivered before an Al Sharpton-sponsored conference in New York. “I completely understand the plight of black people, and I researched it for years, even before I was elected to office,” she began. “Based on my extensive qualifications on this matter and my vast knowledge of black history, I plan on going to the southern states and a request a meeting with the man who is apparently responsible for continually creating problems for African-Americans. I have never met James Crow, but when I see him, I will demand answers!”