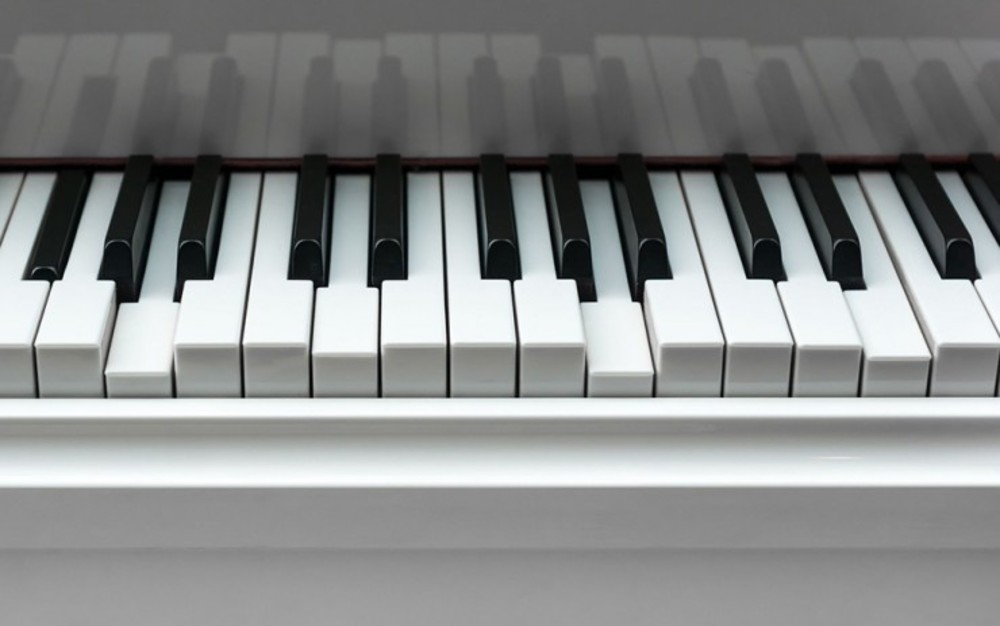 BREAKING NEWS – Washington, D.C. – The ACLU has announced that they plan on filing a Title 7 class action lawsuit against piano manufacturers Steinway & Sons and Baldwin, alleging racial discrimination. They are accusing both companies of having only black and white keys signifying African Americans and Caucasians, while excluding representation for Asians and Hispanics. “We are tired of the blatant bigotry regarding musical instruments,” explained ACLU president Susan Herman. “We also plan on suing tuba manufacturers, because they never target their sales to slender musicians, but instead they focus on fat slobs.”