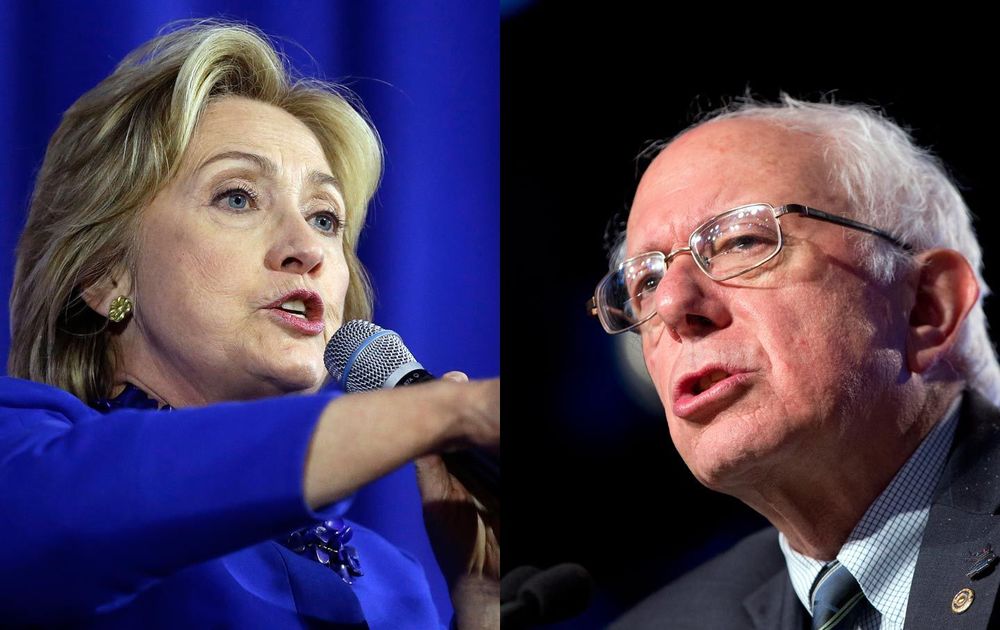 BREAKING NEWS – New York City, New York – Hillary Clinton unloads on Bernie Sanders and his supporters for alleging that the DNC is already rigging the system against him, and embracing Joe Biden. “Does he ever stop complaining?” she began. “He’s such a hypocrite. I admit that the DNC rigged the primary against him so I could win in 2016, but the general election was rigged against me because I’m a woman, and I don’t recall Sanders whining about that. Besides he is too old to be running. At seventy-seven? Are you kidding me? Bill is seventy-two but he is a vibrant seventy-two, and he could run circles around Sanders, while simultaneously carrying one of his full figured mistresses.”