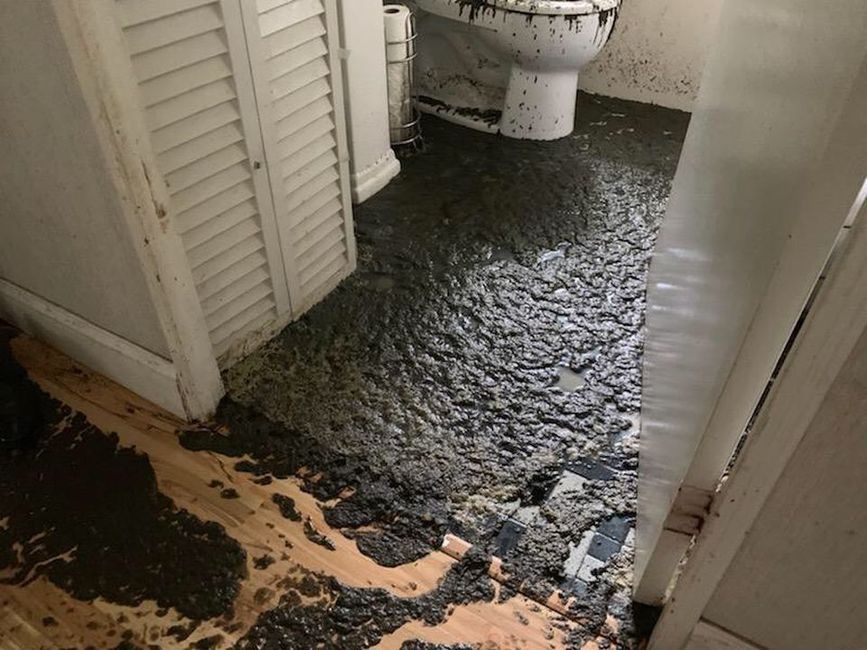 BREAKING NEWS – Melrose, Massachusetts – A “tornado of poop” hit residents in Massachusetts after an underground blockage caused raw sewage to wildly expel from toilets. Four homes in Melrose, a city roughly 10 miles north of Boston, experienced the storm. “I was getting ready for work and then I heard a bubble,” one resident, Silvana Ortiz, told WHDH. “It was a crazy scene. It literally just spun and flowed out.” She said the unsanitary experienced “destroyed everything” — including her wedding dress, floors, walls and the entire bathroom, and told The Boston Globe it will cost $8,000 to rid her home of the sewage. The mayor of San Francisco London Breed, called the citizens in Melrose “a bunch of whining wimps”. And then further added, “The citizens in my city are tough. We see human waste on our sidewalks everywhere, and we’ll step over it, or if the pile is high enough, we’ll get a running start and leap over it, but we will not complain about it!”