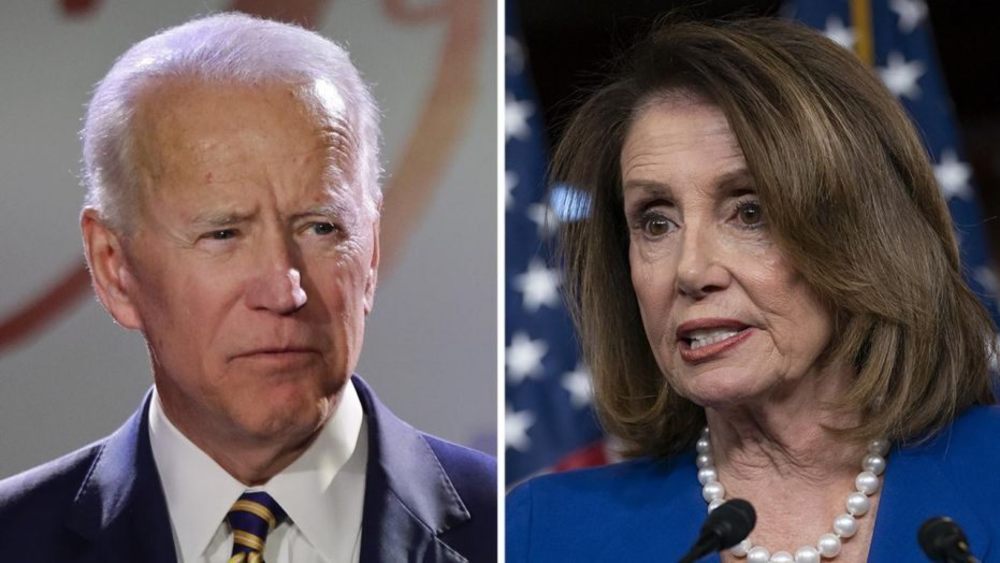 BREAKING NEWS – Washington, D.C. – House Speaker Nancy Pelosi, D-Calif., defended former Vice President Joe Biden during her weekly press briefing and indicated that his fellow 2020 contenders focused on something that wasn’t “central” to the presidential election. Her press briefing followed controversy over Biden’s mentioning that he was able to work with segregationist senators. In the wake of the criticism, Pelosi described Biden as “authentic” when she was speaking to reporters. “Yes, he’s getting up there in years, and he’s slow in speech,” began the Speaker of the House. “The important thing is, he means well. So, if he gets the nomination and speaks at the DNC convention in Milwaukee, and his style of communications is repeated gaffes and in audible mumbles, he’s being authentic… in his unique language. That has gotta count for something… I hope.”