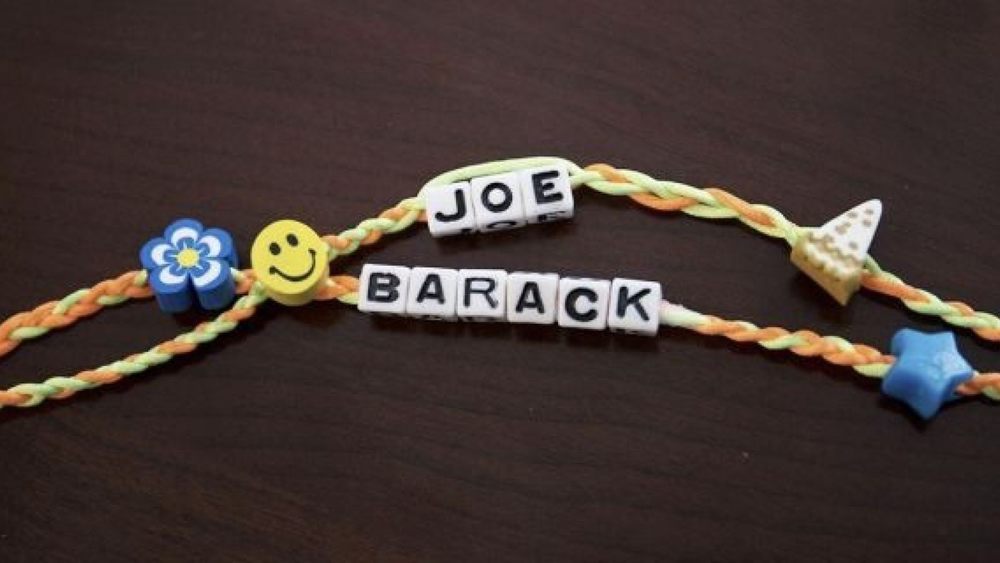 BREAKING NEWS – Miami, Florida – According to some unnamed staffers at Joe Biden’s campaign, they are so certain that he is going to drop in the polls after last night’s debate, that he contacted former President Obama, demanding his immediate endorsement or he would sue him for the cost of the best friends bracelet he recently had specially made. Obama’s attorney responded to the threat by saying, “This potential lawsuit is without merit, because Biden cannot produce any documents or witnesses that would even indirectly suggest that Obama ever considered him a friend.“