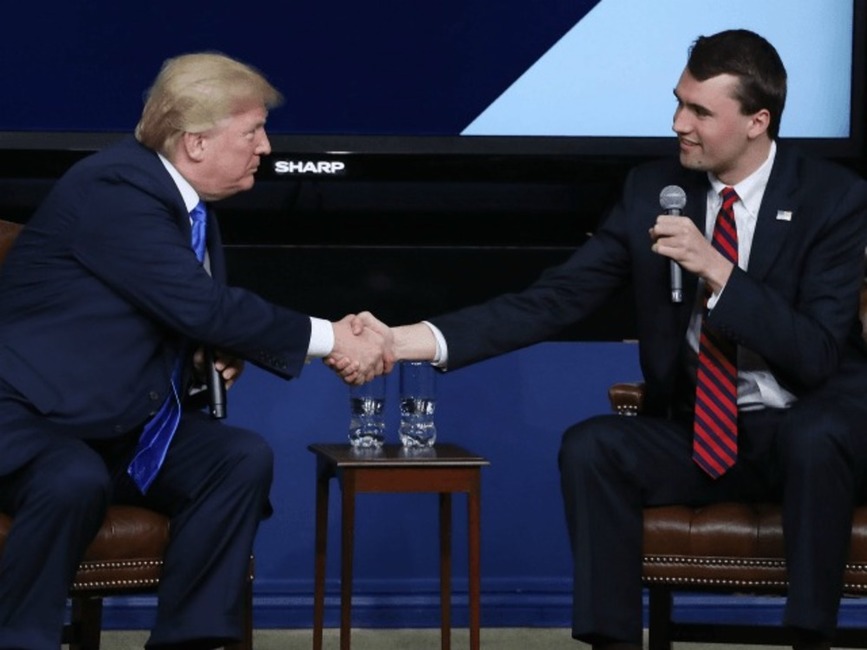 BREAKING NEWS – New York City, New York – Conservative activist Charlie Kirk is launching a massive get-out-the-vote campaign aimed at identifying and enlisting 1 million student supporters of President Trump ahead of the 2020 election. The “Students for Trump” campaign will look to target students on more than 300 campuses, in what Kirk describes as the biggest operation of its kind. “This is the most aggressive voter identification GOTV program targeting students on college campuses for a Republican president ever,” Kirk told Fox News. Liberal college campuses are now warning their students, that if any of them are discovered to be aligning themselves with “Students for Trump”, they will be promptly expelled. The colleges later reversed their position stating it was “ill advised and harsh”, but instead they said they will only fail those particular students in all of their classes, shortly after having them beaten within an inch of their lives.