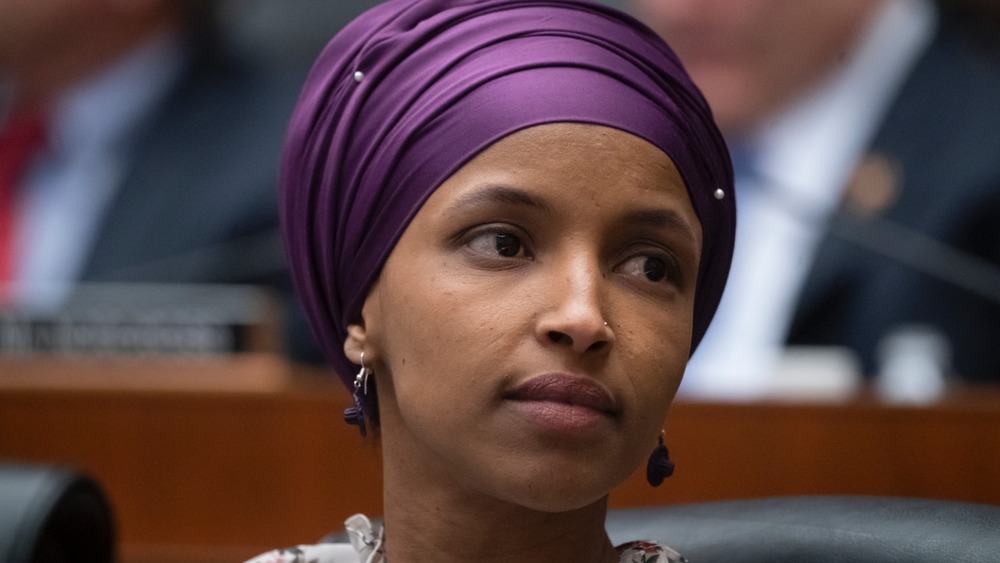 BREAKING NEWS – Minneapolis, Minnesota – Rep. Ilhan Omar admitted that she may have embellished part of the story she told to high school students in an apparent attempt to showcase racial and economic disparities in the country. The Minnesota Democrat recently told hundreds of Richfield High School students that about five years ago, when she was working as a Minneapolis city councilman, she witnessed an example of injustice that shook her to the core.

She recalled a “sweet, old… African-American lady” who was detained for a whole weekend for stealing a $2 loaf of bread to feed her “starving 5-year-old granddaughter,” according to the Washington Post, and screamed an expletive in court after the woman was fined $80 for the crime.

“I couldn’t control my emotions,” Omar told students, “because I couldn’t understand how a roomful of educated adults could do something so unjust.”

Omar apparently “flubbed some facts” when telling the story to the students and told the newspaper that the woman may have not been just a one-time innocent shoplifter. The congresswoman is now being accused of having double standards, because she recently fired one of her staffers for taking a paperclip out of her office, and was upset that a SWAT team didn’t surround the former employee’s home, threatening to use lethal force unless the “stolen” item was returned, undamaged.