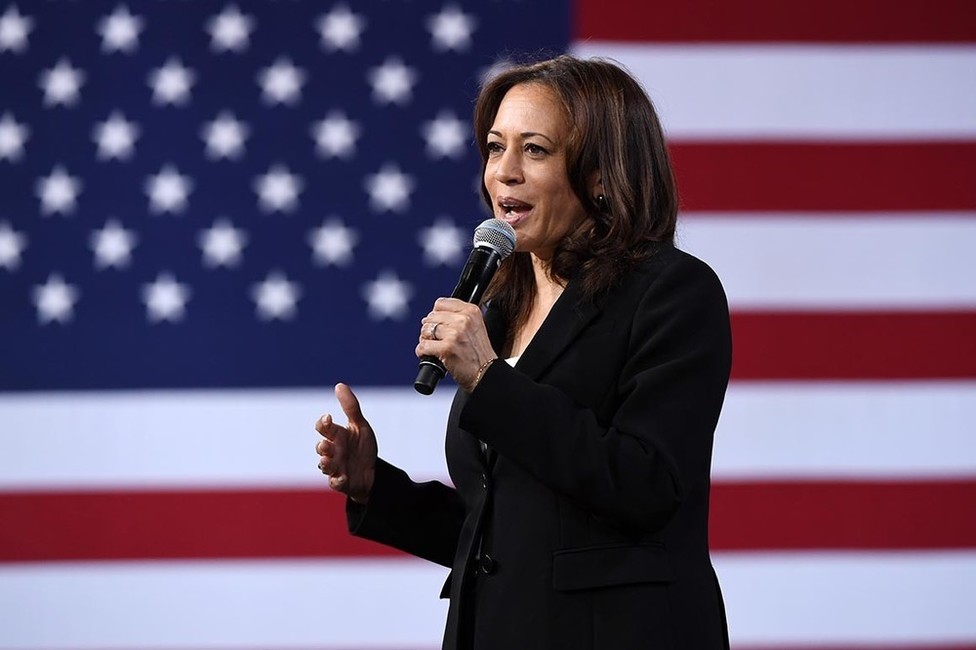 The tweet — which some suspect is from a bot targeting black voters — read: “Kamala Harris is *not* an American Black. She is half Indian and half Jamaican. I’m so sick of people robbing American Blacks (like myself) of our history. It’s disgusting. Now using it for debate time at #DemDebate2? These are my people not her people. Freaking disgusting.”

This is not the first time Harris, who hopes to become America’s first black female president, has had to answer questions about the “legitimacy” of her “blackness.” Harris responded to the tweet stating, “I’m black, and I’m proud of being black. I was born black. I will die black,” she said. “I’m not going to make excuses for anybody because they don’t understand. And if blacks do not support me as I think they should during the primaries, and I lose, I will go back to my old job as a prosecutor, and I’ll lock up even more blacks than I did last time. So, either they send me to the White House, or I’ll send them to the big house!”