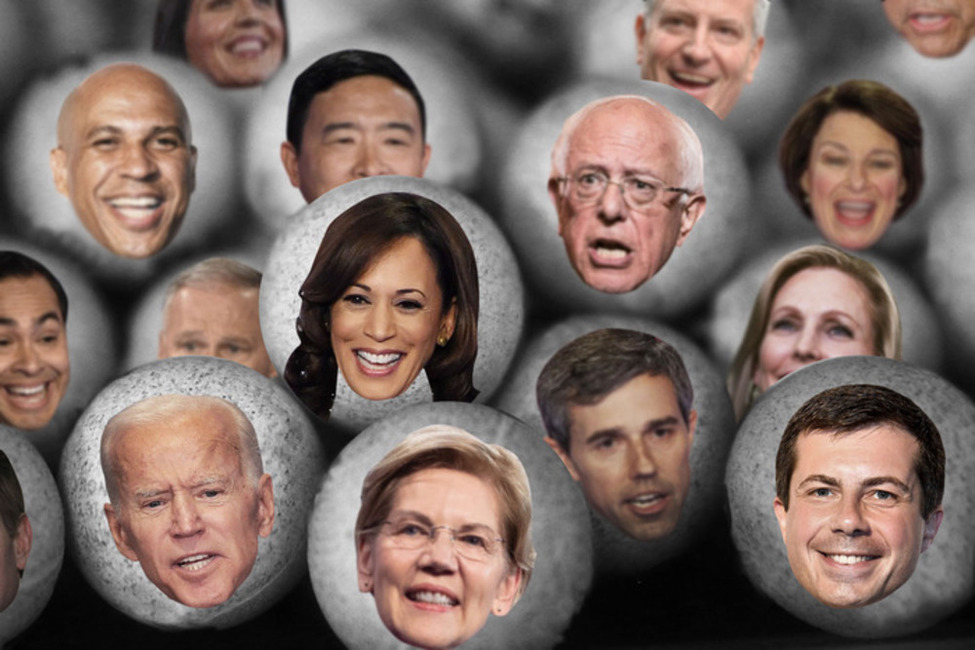 BREAKING NEWS – New York City, New York – CNN is airing the much-anticipated Democratic National Committee-sanctioned debates live from Detroit. The campaign representatives also learned that candidates will be given 60 seconds to respond to a moderator-directed question, and 30 seconds for responses and rebuttals. In addition, the campaign representatives were told:

Colored lights will be used to help the candidates manage their remaining response times: 15 seconds = yellow; 5 seconds = flashing red; no time remaining = solid red. However, the Congressional Black Caucus has taken exception to the term “colored” lights because that sounds racist, and they will now be referred to as “lights of color”

A candidate attacked by name by another candidate will be given 30 seconds to respond. The exception will be Joe Biden, after the DNC explained to CNN that it takes at least 30 seconds for him to form his thoughts so he can espouse his gaffes.

There will be no show of hands or one-word, down-the-line questions, to reduce the appearance of “team idiocy”.

And a candidate who consistently interrupts will have his or her time reduced, except Marianne Williamson, as long as she talks over others in her usual monotone, filled with love.