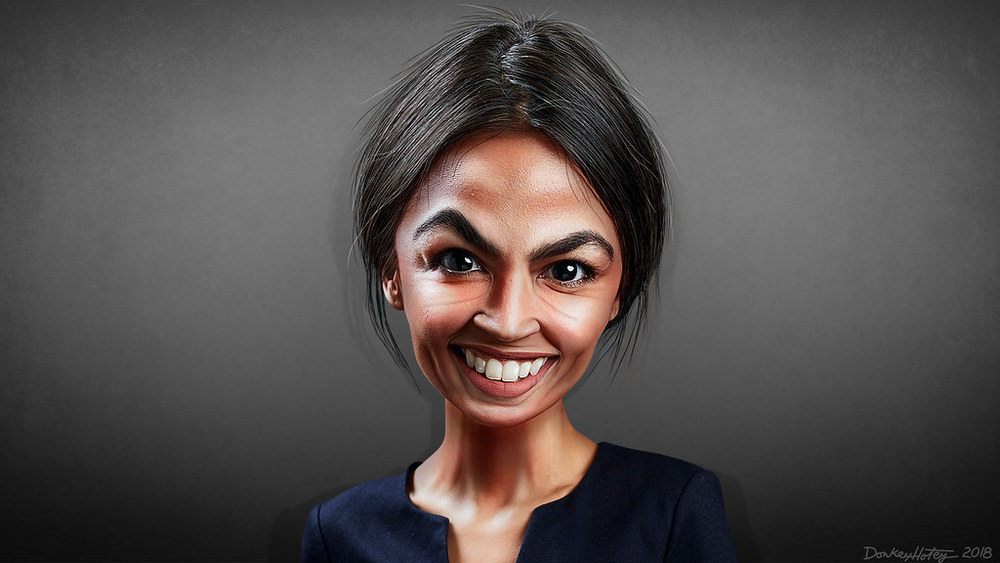 BREAKING NEWS – Washington, D.C. – Rep. Alexandria Ocasio-Cortez, D-N.Y., last week suggested she was open to getting rid of the Department of Homeland Security in order to undo “a lot of the egregious mistakes that the Bush administration did.” She the added, “ICE is not under the Department of Justice, it’s under the Department of Homeland Security. But I would also want to get rid of the Department of Justice. All they do is promote negativity by constantly looking for people that have done something wrong. Their mindset hurts our country. Personally, I would like to create an agency that goes around and praises people for doing nice things, not the pointless nonstop finger pointing by the DOJ, and their unhealthy obsession of looking for federal crimes.”