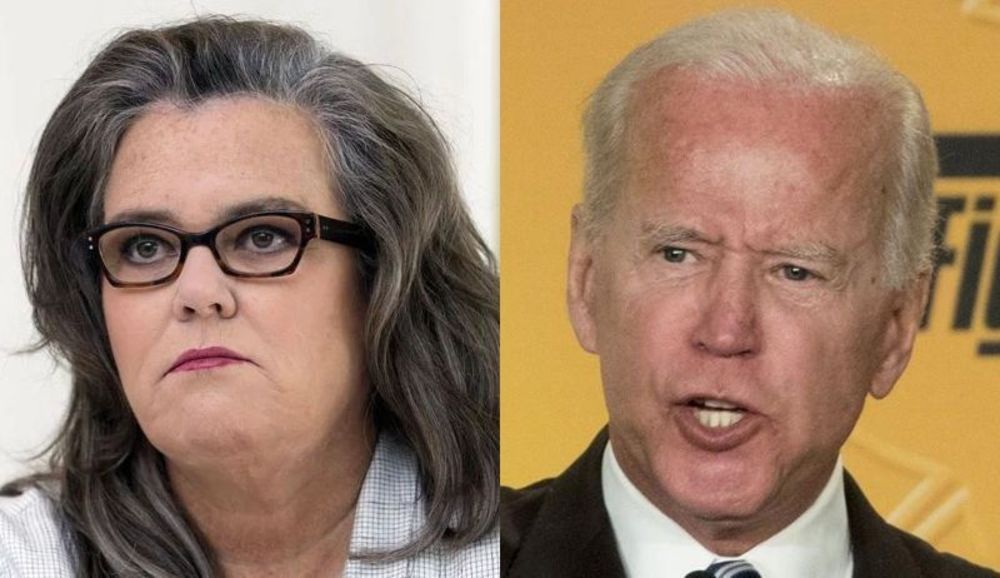 BREAKING NEWS – New York City, New York – Liberal comedian Rosie O’Donnell is convinced that former Vice President Joe Biden should not be facing off against President Trump in 2020, insisting his “time has passed.”

“I think that Joe Biden should say, ‘I’m going to sit this one out. I’m going to be an elder statesman and I’m gonna advise,'” O’Donnell began during a CNN interview. “And then whoever is the nominee, I think, should think about how to best use somebody with the experience that Joe Biden has and all these years in politics But he’s not the future of the Democratic Party and I think we have now until we get a nominee to figure out who that person is.” Biden immediately responded after CNN’s interview. “During the republican debate in 2016, Donald Trump admitted that he called Rosie O’Donnell a fat pig, a dog, a slob, and a disgusting animal. The next democratic debate at the end of this month, I’m considering saying the same thing.”