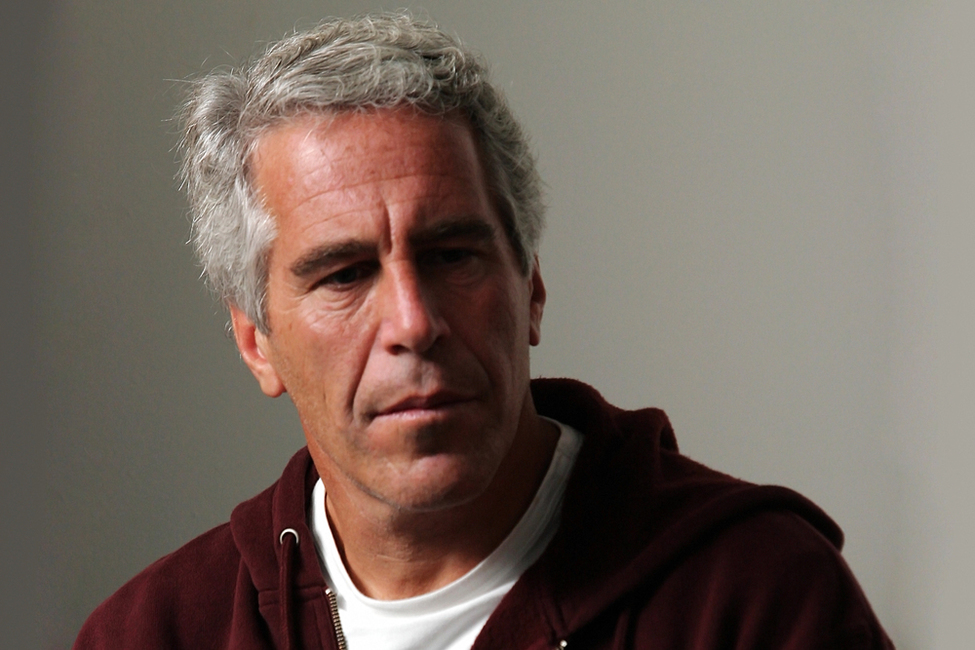 BREAKING NEWS – New York City, New York – Bill Clinton “knows nothing” about the “terrible crimes” linked to billionaire Jeffrey Epstein, the former president’s spokesman said, in Clinton’s first statement after new sex-trafficking charges were lobbed against the wealthy financier. An indictment alleging sex trafficking and sex trafficking conspiracy was unsealed against Epstein, the politically connected financier who pleaded not guilty during his initial appearance in a New York City federal court. Prosecutors alleged that Epstein, the 66-year-old hedge fund manager, preyed on “dozens” of victims as young as 14. In 2002 and 2003, President Clinton took a total of four trips on Jeffrey Epstein’s airplane. Clinton’s spokesman also said, “The former president  while on Epstein’s airplane, interacted with teenage girls, but only on a few occasions. The rooms the two of them were alone in was dimly lit, because it is a well established scientific fact that bright lights can damage retinas. The reason why he served the girls wine, was to relax them for an important upcoming high school exam. And the reason he often had his shirt off in front of girls while alone with them, is because he wanted to be prepared for the intense heat of hell, after his fate gets determined on Judgement Day.”