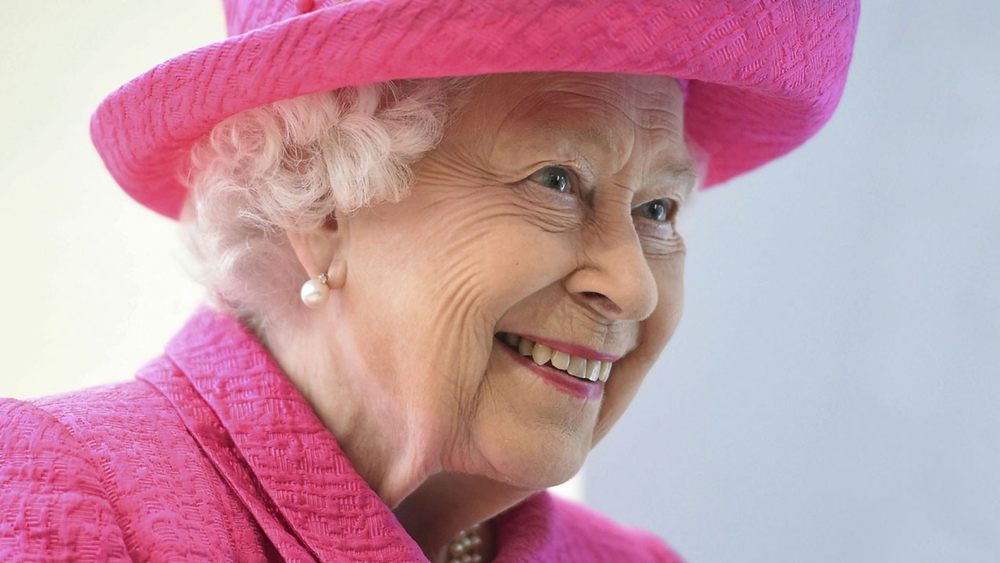 BREAKING NEWS – London, England – An intruder was on the loose at Buckingham Palace while the Queen slept just feet away. The Sun revealed that the man, 22, was able to scale a fence at the front of the building to get inside the 93-year-old monarch’s home, where he was able to attempt to bang down the doors of the residence. Sources say it took police on site around four minutes to apprehend him while they tried to assess whether he was armed – causing panic within the Palace about the massive security breach. The intruder who was fully aware that security does not carry guns, surrendered after the guards threatened to pour some hot tea in his face.