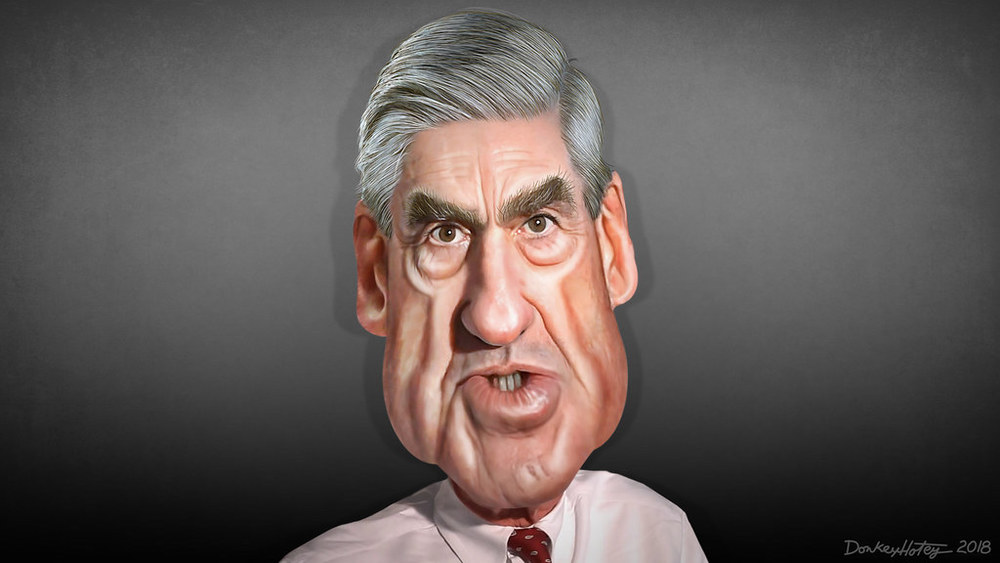 BREAKING NEWS – Washington, D.C. – Maxine Waters is now saying excessive gloating is grounds for impeachment. “President Trump is now taking a victory life over Robert Mueller making a fool out of himself,” she began. “How dare a sitting president being entertained at an old man mumbling and babbling, that’s struggling to string enough words together to make coherent sentences at a congressional hearing. That is not funny, and he should be removed from office based on his attitude alone! If there is not a law against this, we should pass one, and I will personally sponsor the bill. After seeing Trump taking joy out of listening to Mueller’s often inaudible ramblings, this proves that our president is a communications bigot! Impeach 45!”